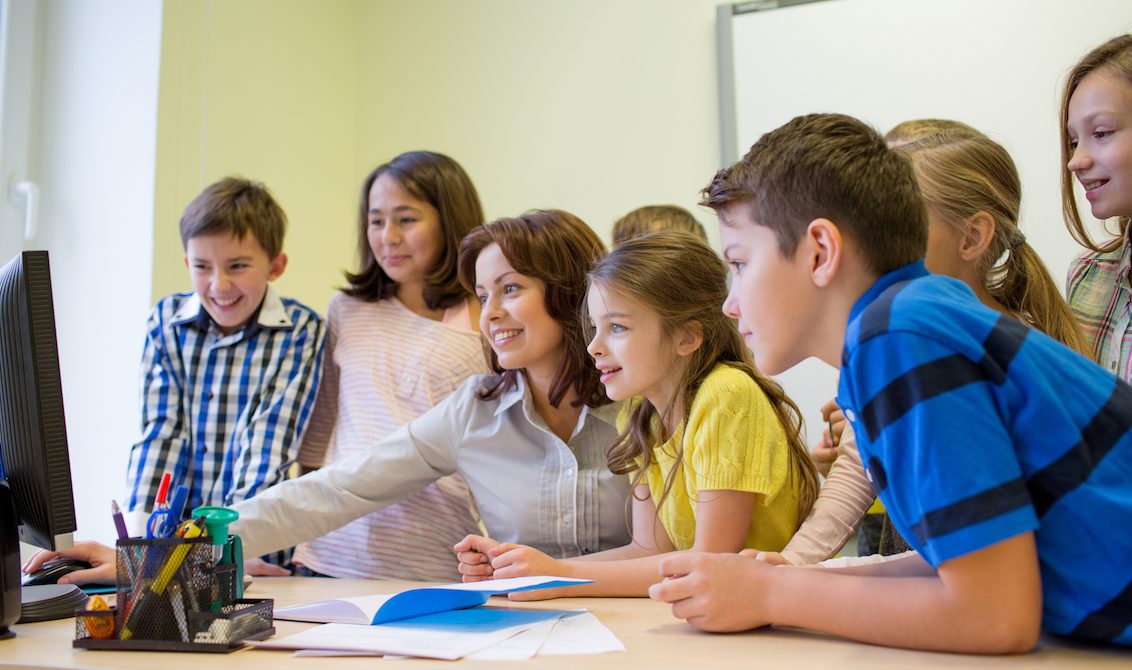 In this post, Jamie Keddie, founder of LessonStream, demonstrates four creative ways to use video storytelling in your classes. Apply his storytelling ideas to different clips and see how else you can encourage your students to engage with multimedia resources.

Video in the classroom: using the story

What is it about language teachers and video? Why do we feel the need to turn to sites like YouTube as a source of material and inspiration? Adverts, short films, and viral videos might be fun and entertaining. But why bring them into the language classroom?

The answer is – I think – quite simple. Like all human beings, language learners need narrative. As teachers, we intuitively know this. And video provides us with a constant stream of bite-sized stories to engage them.

But despite this, it can be too easy to use video without really exploiting the possibilities that it offers. As a teacher trainer, this is something that I see a lot:

In this post, I would like to focus on a single video and suggest four ways to use the story to engage students and get them listening, thinking and speaking. I hope that you and your students enjoy them.

The video that I have chosen is a clip from a Canadian TV weather report that went viral on YouTube in 2013. As you watch the video, consider how you might use it in your classroom.

On the board, write the following story items:

Tell students that the story items relate to a video on YouTube. Put students into pairs or small groups and ask them to predict what happens in the video before taking feedback.

How about telling your students the story before showing them the video? This requires preparing a narrative text before class. Here is an example:

I want to tell you about a video that I saw on YouTube the other day.

It is a clip from a Canadian TV weather report.

The meteorologist is called Kristi Gordon and she is standing in front of the screen, speaking to the camera – speaking to us, the viewers.

On the screen, we can see live images coming into the studio from a weather cam overlooking Vancouver harbour.

Suddenly, something happens which causes Kristi to freak out.

She screams and runs away.

The other people in the studio don’t seem to be very sympathetic.

In fact, they seem to think that this is funny.

Some of them start laughing.

The clip went viral on YouTube. It has been viewed over 7 million times.

I suppose that you could call this video a blooper – that is a short clip from a TV broadcast in which something goes wrong – often with comical consequences.

Anyway, can you guess what caused Kristi to freak out?

After taking some guesses from students, show them the video. Then for homework, ask students to go online and find another blooper video that they like – there are thousands to choose from.

Ask students to prepare a story just as you did. In class, invite them to share their stories in pairs, small groups, or even in front of the whole class if they feel brave.

In an audio only activity, students hear the video without seeing it.

The spider surprise video would be perfect for this. The audio provides us with an ambiguous narrative in which we hear a scream (conflict) followed by resolution (laughter). Importantly, although a spider finds itself at the centre of the story, no one in the studio makes any reference to it. This means that we can let students to hear the video and ask them to speculate about what is happening.

Tell students that they are going to hear a video without seeing it. Once they have done this, invite them to ask you closed questions in an attempt to work out what happens in the video. (Closed questions are questions to which you can only answer ‘yes’ or ‘no’.)

Tell students that you are going to give them an observation test. Show them the spider surprise video and ask them to watch carefully. Once you have done that, dictate the following statements.

The spider first appeared at the bottom left hand corner of the screen.

According to the weather forecast, Vancouver would have sunny breaks later that day.

The spider was not actually inside the studio.

Someone was playing a trick on Kristi.

Kristi’s reaction was unnecessary and unprofessional.

Kristi’s colleagues were unkind and unsympathetic to her.

Ask students to decide whether they agree or disagree with each of these statements. Invite them to share their answers with the rest of the class.

Note that the first four statements are objectively true or false:

On the other hand, the last two statements are subjective and open to interpretation and discussion. From here, you could find out about your students’ own fears and phobias. What are they scared/terrified of? Can they recall a time when they freaked out like Kristi did? Were there people around and if so, how did they react?

In order to get the ball rolling, I would encourage you to lead by example and share a personal story of your own. After all, if we want students to take off their masks in class, we should be prepared to lead by example.

Find out more about Jamie in our interview: Jamie Keddie on using authentic materials, video and storytelling in class.