Using English slang in your conversations

Languages are constantly evolving – and English is no exception. With so many people speaking English around the world, there are new words and phrases coming into use every week. Although you may not hear these words in the classroom, it’s good to pick up... 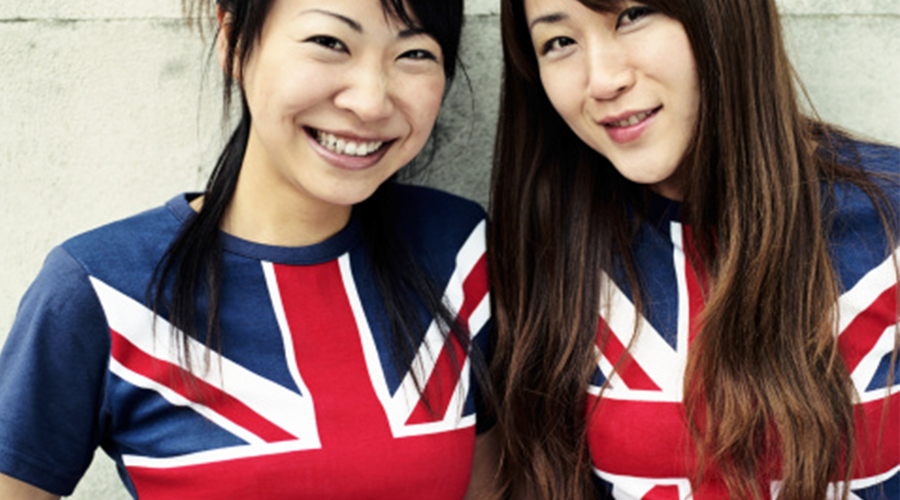 Languages are constantly evolving – and English is no exception. With so many people speaking English around the world, there are new words and phrases coming into use every week. Although you may not hear these words in the classroom, it’s good to pick up some of these terms, so that you can use them in your own conversations.

While some slang terms are making their way into the English language from the internet, others may appear as brand new words, a new meaning for an existing word, or a word that becomes more generalised than its former meaning. And it isn’t a new thing – every decade has had slang terms or phrases appear during that time. Although, because etymology (the study of the origin of words) is as much an art as it is a science, it can be difficult to accurately pinpoint the exact time that a particular piece of English slang came into use.

The definition of slang

Slang is different from standard dialect, colloquialism or catchphrases, like “Beam me up, Scotty” from Star Trek. It also is not jargon, which is limited to a certain field, or slogans used in advertising.

A slang word or term is often adopted by different groups of people and spreads from one city to another. Among English speakers, there are many reasons why people use slang – and often it enriches the language. It could be used just for fun or to be witty or clever. Or it could be used as a form of expression – to be different or controversial. Although common among young people, it is used by people of all ages.

When using English slang, it’s important to know that some terms have become commonplace among all groups of people of all ages. These include “blimey” (an exclamation of surprise), “budge up” (move along to make some room) and “have a flutter” (place a bet).

However, some words used by younger people are the kinds of words you need to know if you want to be thought of as cool – even though it may appear a completely different language! Here we present our guide to some of the newest English slang…

What slang do you love or love to hate? Or maybe you’ve heard a slang word and you’re not sure what it means. Tell us in the comments section below…

11 more fascinating facts about English
Next