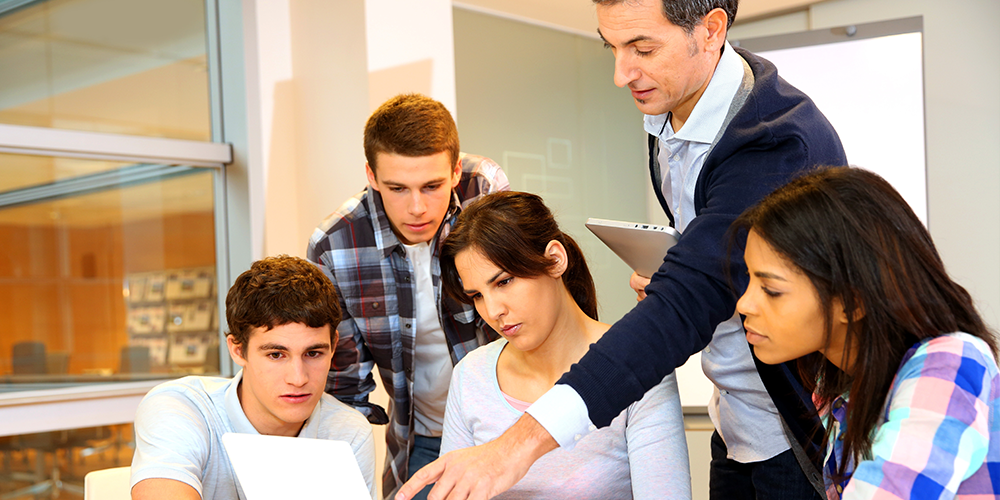 If you ask any English language teacher which part of their job is the most time-consuming, chances are you’ll hear the same answer: responding to learners’ work.

Responding – marking, commenting on or providing oral feedback on a learner’s work – takes time, thought and energy, but it’s worth the effort. It can nurture stronger, more focused and more determined English language learners.

The way that feedback is presented can have an effect on how it is received, which means that sometimes even the most well-meaning feedback can come across the wrong way and reduce a learner’s motivation. Watch out for the following situations…

2. Be as specific as possible

As a teacher, it is important to provide feedback about what learners do well, in addition to correcting their mistakes. But it’s important to give specific information about what they are doing right or wrong. For example, feedback like “Great job!” doesn’t tell the learner what they did right. Likewise, a statement such as, “Not quite there yet”, doesn’t give them any insight into what they did wrong and how they could improve.

Instead, take the time to provide learners with information on exactly what they did well, and what may still need improvement. It’s also important to point out to the learner how they are doing things differently, in order to give them a sense of progression.

3. Give learners their own time and space

Everyone learns at a different pace, so provide feedback accordingly. For example, correcting every comma or every instance of passive voice won’t motivate a beginner. Instead, look for patterns of grammatical mistakes and note them in the margin or in end comments. If you have a more advanced learner, you could try being more specific so that they are also able to progress.

Finally, to motivate your learners even further, ask them to maintain a log of their common mistakes so that they can refer back to it if they are unsure. No longer making the error – and making that decision by themselves – can be highly encouraging.

4. The sooner, the better

The job of an English teacher is a busy one, but feedback is much more effective when it’s given within a short timescale, rather than weeks or months down the line. In a study by Frontiers in Human Neuroscience that looked at delayed versus immediate feedback, the researchers found that participants who received immediate feedback showed a significantly larger increase in performance than those who had received delayed feedback.

Of course, it isn’t always possible to provide students with feedback on the spot, but it seems that sooner is definitely better than later.

Celebrities who learnt English as a second language
Previous

How some English words have changed meaning through the years
Next