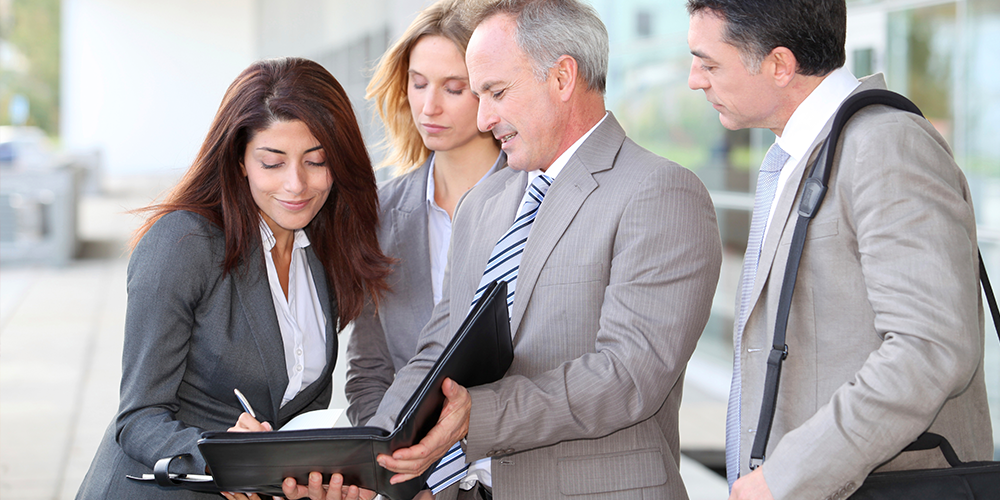 Our award-winning authors of our Top Notch course, Joan Saslow and Allen Ascher, believe that: “English is a life skill for people all over the world, who use it as a lingua franca to function in business, study and travel.” So whether they are workers, students or tourists, in order for these people to get the most out of their experiences, companies, governments and official organisations are often encouraged to use “plain English” in their communications.

The preference for plain English stems from the desire for communication to be clear and concise. This not only helps native English speakers to understand things better, but it also means that those learning English have access to clearer vocabulary. Plain English is free of jargon, “legalese” and using complicated words for the sake of it. There is even a UK organisation, Plain English, that helps companies and organisations edit and rewrite their documents so that they are expressed in simple, plain English.

Have you seen examples of English where too much jargon has been used? Or have you read a complicated sentence that doesn’t appear to make any sense? Tell us about it in the comments section below…