How many of these top 25 Classics have you really read?

What is a literary classic, and why should we care? It’s the first question asked in English Literature classes, lectures and tutorials all over the world. Is it the book’s longevity? The fact that the same person might read it over and over again? Is... 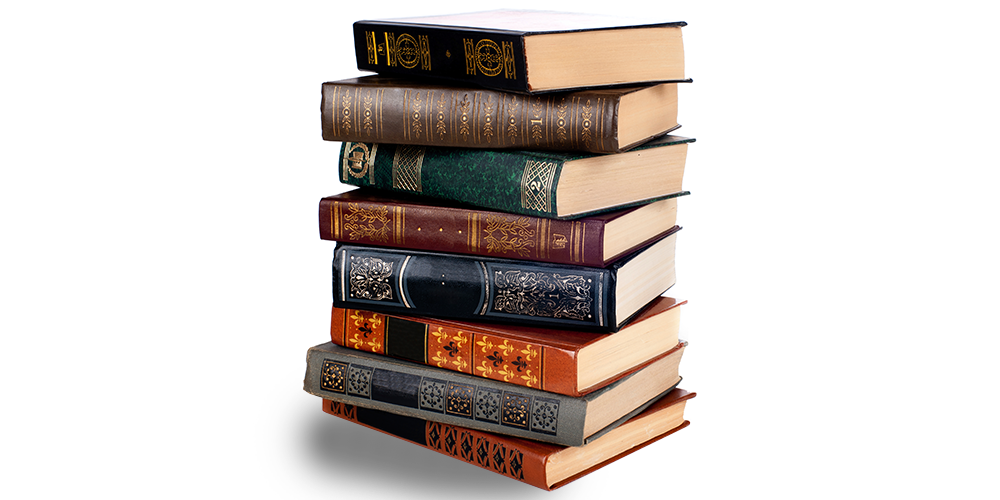 What is a literary classic, and why should we care?

It’s the first question asked in English Literature classes, lectures and tutorials all over the world. Is it the book’s longevity? The fact that the same person might read it over and over again? Is it its fame, its popularity, how well it represents the society of its time, or the awards that its author has won? The colour of its author’s skin? All of the above?

There are plenty of ways to categorise the Classics (with a capital ‘C’, though that’s debatable, our editors tell me), and online research firm YouGov.co.uk has found a new one: 19th Century Classics that British people haven’t read, but want to read. Or, to put it another way, the ones that they haven’t quite got round to reading when there are so many other, perhaps slightly more accessible stories out there.

Leo Tolstoy’s War and Peace, a magnificent, ponderous brick of a novel at over 1200 pages, ranked first on the list. Yet just under seven million people in the UK watched Andrew Davies’ sumptuous adaptation of War and Peace in January on the BBC. It ran to just six episodes. The moral of the story? Never underestimate abridged versions!

When we looked over the YouGov list (most of us realising we hadn’t actually read them all ourselves), we were pleased to discover that almost all of them are present in the Pearson English Readers series.

An abridged version is never going to be as rich, detailed or spectacular as the original. Something must, by definition, be lost in the process, but that isn’t the point of creating it. The point is to make it accessible, for any number of reasons: to learn a new language; to emphasise a single character; maybe to bring out elements of a certain ideology or place.

The story doesn’t have to be sacrificed. The same twists, the same characters and the same core messages can still march through abridged versions, which is one of the reasons reading them in a language you are learning can be so rewarding. Once you have been moved by the story, you are more likely to attempt the original. In the end, it’s about falling in love with a great tale.

In ELT, of course, we abridge books and films so that the world’s best stories can be read comfortably in English by English learners. How many on the YouGov list have you read as graded readers? Search for them at www.pearsonenglishreaders.com if there are any you haven’t tried yet. Personally, I might have a go at the shorter version of War and Peace before I attempt the original (again). 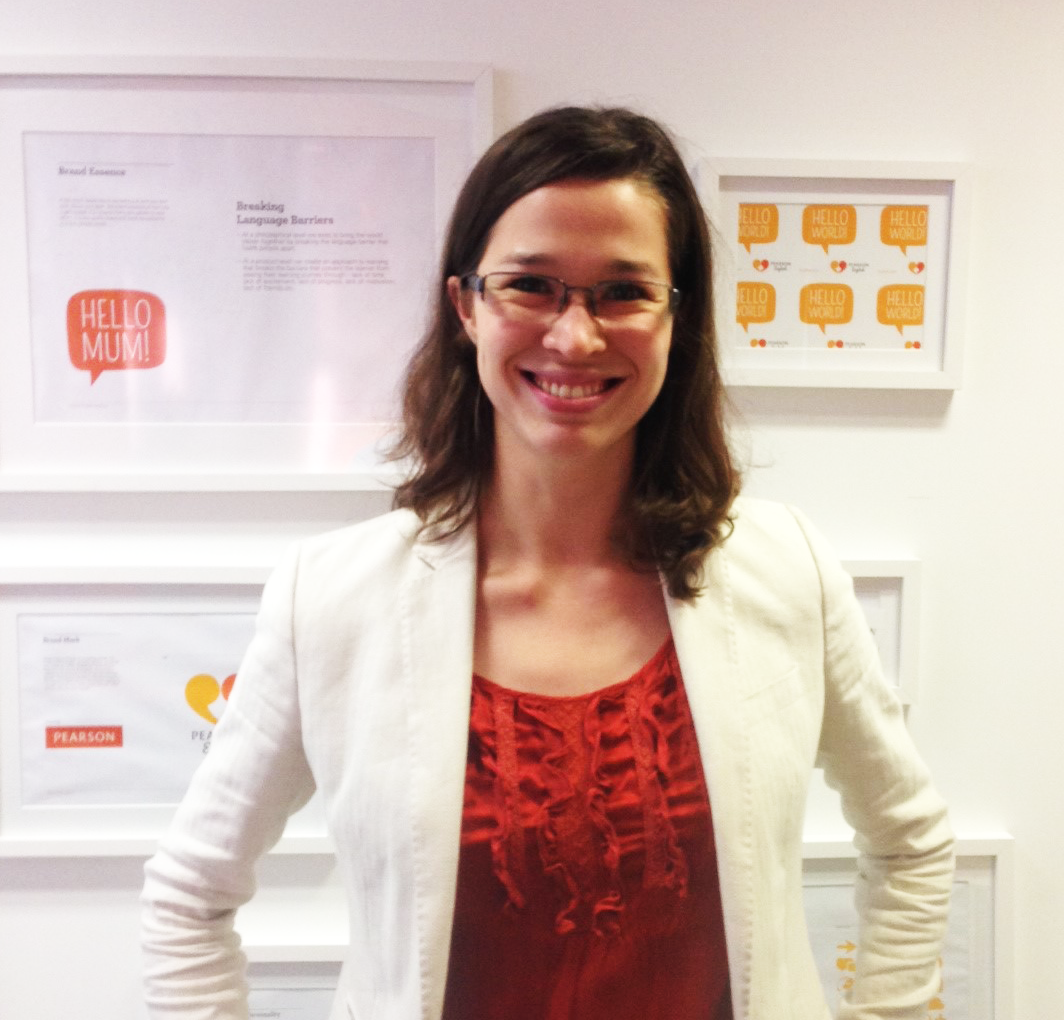 A guide to the GSE Learning Objectives
Next