I decided to take my TEFL (Teaching English as a Foreign Language) course a few years after I graduated from Leeds University in 1993. I was a bit of a self-confessed dork (do people still use that word, I wonder?) and the thought of revisiting the intricacies of the English language quite appealed to me: how do you teach the pluperfect tense to a class of English learners when you don’t speak one word of their language?! Believe me, role-playing, games and bags of coloured cards and pens became my best friends!

The course included practical teaching sessions: I had the unforgettable (and slightly mortifying) experience of being filmed teaching a class and watching it back on video (VHS in those days!) with my fellow TEFL students. Until then, I hadn’t realised it was possible to blush on your neck. It was all worth it, though, as a couple of months later I was all set with the tools I needed to leave the shores of drizzly UK for sunny Spain.

A cava- and tapas-fuelled year in the very lively and cosmopolitan Barcelona was followed by two more years in the very hot and very beautiful Seville. I quickly learnt that Spanish 20-somethings don’t go to bed when they go out; they go out all night and finish with breakfast at 6am – actually very civilised if you think about it. During those three years in Spain I taught all ages and levels from five-year-olds to adults, the most challenging being the teenagers who were sent to do extra classes after school by their parents. The little children were the cutest and the adults were the keenest and had the highest expectations – so you really had to know your stuff.

I was *almost fluent in Spanish by the time I left (*I could order a meal without looking at the pictures), but decided that I needed to travel more to make the most of my qualification. So where else to go but as far as I possibly could – the other side of the world! To teach the Australians how to speak English! I jest, of course… I actually spent nine months teaching English in a Melbourne college to a mixture of visiting Japanese, Taiwanese and Korean young adults. I even had one learner who had come all the way from the Czech Republic. They were all a joy to teach and because everyone spoke different languages, we spoke English ALL the time – both in the classroom and socially – and they learnt at a much faster rate. We all enjoyed learning about the differences in all of our cultures – it was interesting and hilarious at the same time, and I loved it.

After nine months of teaching English, I had saved up enough money to spend the last three months of my VISA travelling around Australia in an old car that I had to start by sticking a screwdriver in the engine – I’m not kidding you! I then travelled back through south east Asia, eventually arriving home in the UK three months later. Travel and TEFL really do go hand in hand. Everyone wants to learn English, so if you’ve got a qualification then you’ve got access to almost any destination imaginable with a reliable income.

I loved the freedom that TEFL gave me to travel, to meet people and experience new cultures. I also learned a huge amount of ‘transferable skills’, as they are known in the business world. Clear, concise communication, planning, project management, dealing with challenging situations – all great qualities that you can bring from teaching into the workplace.

I’m now Head of Digital Project Management at one of the top content agencies in the UK and I look back on those years spent teaching and travelling with great fondness. The world of teaching English is constantly changing but for anyone thinking of trying it, my advice would be to go for it. Some of my best memories and experiences were from those years abroad.

Would you like to tell your story about teaching or learning English in another country? Let us know in the comments section below or send us a direct message via our Facebook page.. 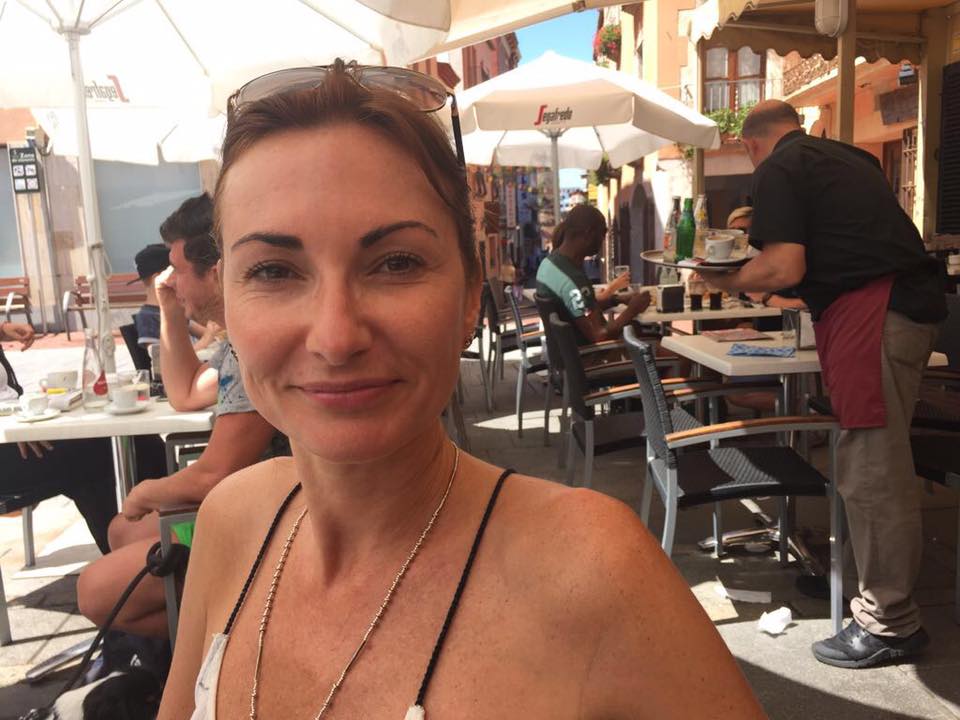 Jo completed a TEFL (Teaching English as a Foreign Language) course after graduating from university. She then taught English in Spain – one year in Barcelona and two years in Seville – to all ages, ranging from five year olds to adults. She then spent nine months teaching English in a Melbourne college to a mixture of visiting Japanese, Taiwanese and Korean young adults. She is now Head of Digital Project Management at one of the top content agencies in the UK and looks back on those years spent teaching and travelling with great fondness.

Why should I learn English? Here's why…
Previous

How mindfulness can help English teachers
Next