Our blog explaining some strange English phrases was read by thousands of readers. Many of you contacted us with some other unusual phrases that you would like us to explain in more detail. Read on… and let us know in the comments section below if... 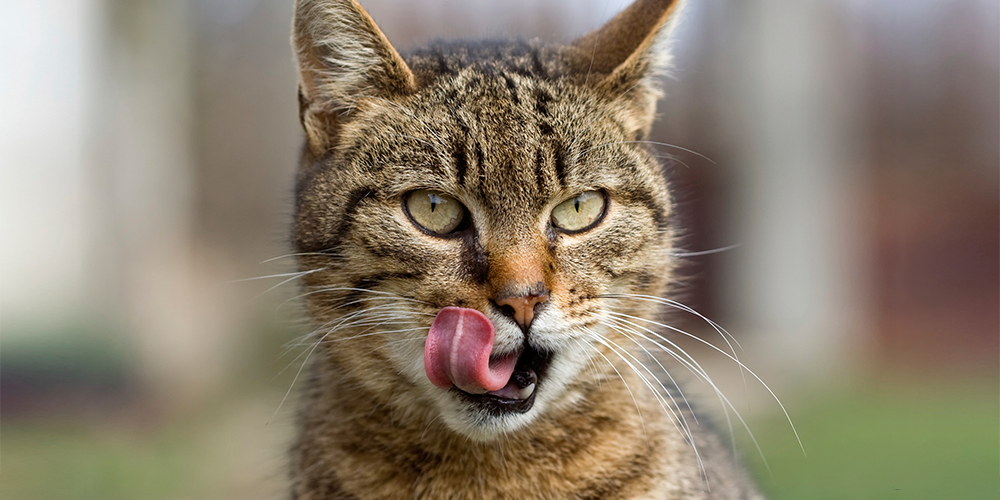 Cat got your tongue?

Blog reader Nurcan Garip asked for more information on this phrase, which is used when someone has nothing to say. Attempts to get to the bottom of this phrase have left many speechless (sorry, we couldn’t resist!). One tale states that, in the times of witch-hunting, a witch – or her cat – would steal a person’s tongue to prevent them from telling others about the witch. However, this is only a tale and there are many other guesses where this phrase came from. Others have suggested that ancient kings would punish those who displeased them by cutting out their tongues and feeding them to their pet cats.

Use it: “You’re very quiet – cat got your tongue?”

Don’t cut your nose off to spite your face

Blog reader Frederick Halliday contributed this strange saying. It is used to warn someone against a needless action (often motivated by anger or greed) that will be self-destructive. For example, if someone plots revenge – but the act ultimately results in more harm to the individual than to the focus of their anger. Legend has it that this phrase originates from when pious women would disfigure themselves in order to protect their chastity. The most famous of these was Saint Ebba, the Mother Superior of the monastery of Coldingham. In 867 Viking pirates landed in Scotland and when this news reached Ebba, she urged her nuns to cut off their noses and upper lips so they would be unappealing to the Vikings. The Viking raiders were so disgusted that they burnt the entire building to the ground – with the nuns inside.

Use it: “I’m angry that my colleague was promoted before me, so I might just quit.” – “But you like your job and you need the money. If you react like that you’re just cutting your nose off to spite your face.”

Barking up the wrong tree

Both Maximiliano Ferro and Susan Kinnard Maekawa asked us about this phrase, which is used when someone is pursuing a mistaken or misguided line of thought or course of action. Very simply, it alludes to the mistake made by dogs when they believe they have chased their prey up a tree, but it has actually escaped by leaping from one tree to another.

Use it: “If you think I want to get up at 5am tomorrow to go fishing with you, you’re barking up the wrong tree!”

The early bird catches the worm

Blog commenter Mustafa Okay asked us to explain this strange phrase. It describes how a person who takes the earliest opportunity to do something will gain the advantage over other. This is first recorded in John Ray’s A Collection of English Proverbs 1670, 1678: “The early bird catcheth the worm.”

Clearly, the title of the work indicates that this was considered proverbial even in the 17th century and it recognises that the first bird to spot a worm will likely grab it first.

Use it: “The sale starts tomorrow and the store opens at 5am – arrive early to get the pick of the best stuff – the early bird catches the worm.”

Close, but no cigar

Blog reader Tomaz Oliveira de Carvalho asked us to explain this one. The phrase is often used to describe a good attempt at something that is almost – but not – successful. It is said that this saying is of American origin – along with its variant “nice try, but no cigar” – where fairground stalls used to give out cigars as prizes. It appeared in The Lima News in November 1949 in a report about how the Lima House Cigar and Sporting Goods Store narrowly avoided being burnt down in a fire. The title of the article was: “Close But No Cigar.”

To add insult to injury

Blog reader Carlota Gamarra contributed this suggestion, which means to make a bad situation worse. The origin of this phrase is debatable, but one theory is that it derives from the fables of Phaedrus from the first century AD. The story was of a bald man who swats at a fly that has landed on his head and bitten him. Instead, he hits himself on the head and the fly says: “You wished to avenge an insect’s sting with death; what will you do to yourself, who have added insult to injury?”

Use it: “I went for a job interview, but they told me I was too old for the job. To add insult to injury, my car broke down on the way home – what a bad day!”

How learning English can change lives
Next