How the Queen’s English has changed over the years

If you have learnt or taught the English language, you may have followed the Queen’s English guide to pronunciation. Taking it literally, the Queen’s English refers to the way the reigning British monarch, Elizabeth II, pronounces English words. And the way her voice has changed... 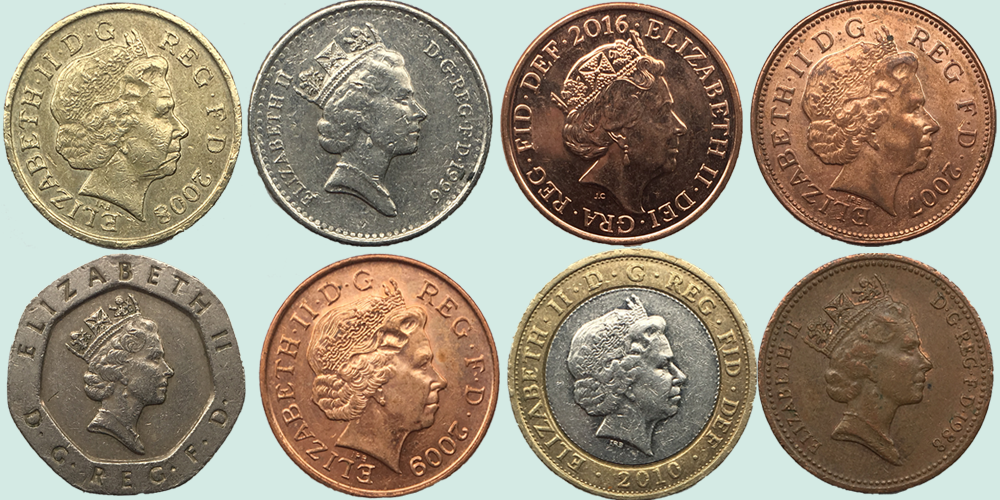 If you have learnt or taught the English language, you may have followed the Queen’s English guide to pronunciation. Taking it literally, the Queen’s English refers to the way the reigning British monarch, Elizabeth II, pronounces English words. And the way her voice has changed in subtle but distinct ways is a reflection of how language is constantly changing.

Phoneticians, specialists in the study of speech sounds, watched the Queen’s Christmas broadcasts from the past 60 years and discovered some new sound patterns. While she maintains the correct grammar and vocabulary from earlier in her reign, the Queen appears to have changed her pronunciation of certain words. For example, the way she says “family” was phonetically more like “fem-e-leh” in 1957, but it now sounds more like “fam-e-lee”. Similarly, the way she pronounces the word “lost” has changed from “lawst” to “lost”.

Some believe the change in the Queen’s accent helps the monarch to come across as a more friendly and reliable person. Professor Jonathan Harrington, a phonetics expert at the Ludwig-Maximilians University in Munich, has led research on the Queen’s accent and says the change probably occurred subconsciously. It is likely that the monarch’s upper-class accent has shifted as the people around her have changed over the decades. Her grandsons, Prince William and Prince Harry, for example, have accents that are far closer to Estuary English than their father’s, for example. Estuary English was originally considered to be the regional speech used by people living around London and in south-east England.

In recent years, Estuary English has been adopted by many upper- and middle-class people to give them a slight accent, while still using standard grammar. So for example, whereas in the 1950s someone might have complained that they had “lorst thet bleck het”, they would today have said that they have “lost that black hat”. Similarly, there are fewer instances of pronouncing “off” as “orf”, and “very” as “veddy”.

Broadcasters in the 1950s would have sounded like the Queen; today, though, regional accents are commonly heard on television and radio, while programmes from the US are hugely popular. These cultural changes have a significant effect on how English is pronounced because we subconsciously mirror each other’s speech and gestures.

Despite her prestige and wealth, the Queen is still making the same tiny, unconscious gesture of socialisation that we all do, meaning that each conversation has left its imprint on her speech. In a single vowel, we can therefore find a trace of all the people she has met; a sign of the changing voice of 21st-century English.

Watch the videos below and see whether you can hear any differences – particularly in the way the Queen signs off each broadcast with “… a very happy Christmas”.

Some thought-provoking #newsflash articles about English
Next