The need for plain English in global business 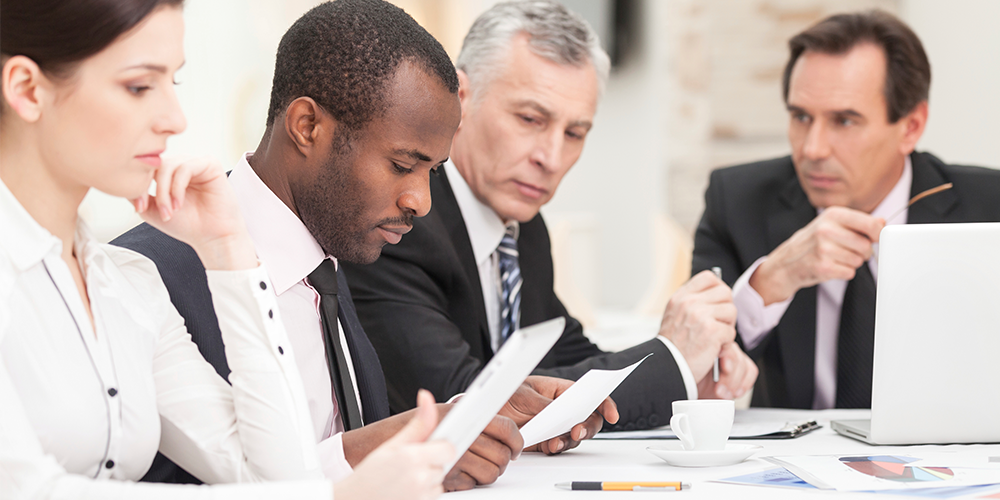 Lauri Buck, Communications Manager at Pearson English, on why communicating in a clear and simple way is important.

“Less is more” is a phrase that’s just as relevant today as it was in 1855 when first used by Robert Browning in his poem The Faultless Painter. It’s all too easy to find yourself using more words than you need to express a point. But writing or saying more doesn’t necessarily mean you’ll be more easily understood – and in today’s world, being clear and easy to understand is vital.

Pearson is a global education organisation and our official business language is English. With employees based in 118 countries, we take plain English seriously. This applies to everything, from big announcements such as company results and global initiatives, to more localised communications such as team newsletters and fundraising events. All our announcements should be written using accessible language that our people can understand, wherever they are in the world.

So, what is plain English? In our previous Pearson English blog, we explained the drivers of the plain English movement  – from the need to ensure consumer rights are upheld to minimising the risk of a miscarriage of justice. Plain English ensures that people can understand what you’re saying – and, in business, it’s important that all colleagues feel included as part of the team. Let’s be clear though, it’s not about making things boring – it’s about maximising the number of people who will read, absorb and act on your words.

Using jargon, acronyms and terms that only native English speakers will understand makes it more likely that some people won’t able to understand what you’re trying to say. Business jargon can be particularly difficult. For example, have you heard the phrase “blue-sky thinking”? It means ideas that are not limited by current thinking or beliefs. It’s used as a way of encouraging people to be more creative with their thinking – so why not just say that? The phrase is likely to confuse a non-native English speaker, who will wonder why you’re talking about the sky in a business environment. And that’s the key to using plain English – write what you mean.

Here at Pearson, I’ve been working with my colleagues to encourage them to think about whether they are using plain English and change their habits. We’re working hard to make this to happen. We have developed guidelines that encourage employees to cut down on acronyms and jargon along with suggestions of how to express a point in a simpler way. We’re also holding workshops and training sessions to help colleagues get used to communicating in plain English. Sometimes people shy away from using plain English because they think it won’t allow them to express their personality in their writing. But I believe it’s possible to be creative and expressive without using complicated words.

Here are my tips for writing in plain English:

Have you heard complicated English being used in your workplace? Tell us about it in the comments section below…

Look out for our blog about business jargon – coming in September! 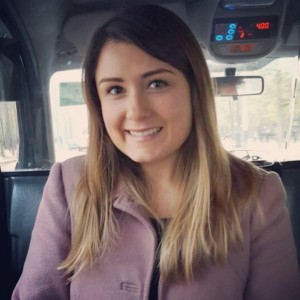 Lauri Buck is a communications, PR and marketing expert. She has held the position of Communications Manager with Pearson English for a year and manages both internal and external communications. Previously, Lauri lived and worked in New York, promoting brands via social media and other communications channels.