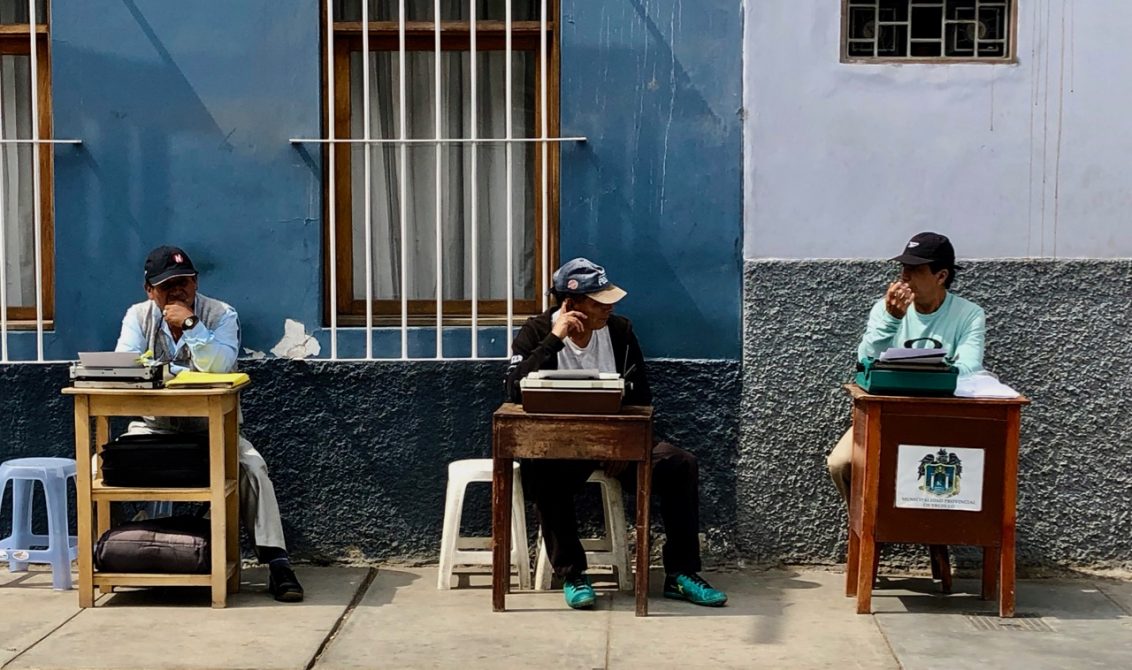 Dr. Ken Beatty is a teacher trainer and TESOL professor, and the author of more than 70 books for Pearson. He is also a consultant on StartUp, an eight-level adult English series. In this article he explores motivating adult language learners and reigniting their passion for learning English.

The problem of motivation

One of my TESOL graduate students in Colombia does. She has a dream job, teaching English at a country club near Bogota. The club attracts international visitors who come to stay, swim, play tennis and golf. Her job is to improve the English skills of everyone from the club’s hotel staff to the tennis coaches, lifeguards, and golf caddies. Most are highly motivated.

Jaime, a golf caddy, would slump into class each day, throw down his bag, sit at the back, and automatically take out his phone.

“Jaime, could you take out your book, please?”

“Jaime, could you answer the question?”

She tried everything to motivate him, but nothing seemed to work. So, imagine her surprise one day when she walked into class to find him sitting at the front, book open, sharpened pencils ready, and no phone in sight. Although she found it surprising, she didn’t want to embarrass him and instead taught the lesson as normal. Jaime’s hand shot up constantly, either asking her to repeat a point while he took careful notes, or attempting to answer each of her questions.

What changed? By the end of the week, she had to find out and asked him to stay behind.

“Because I only speak Spanish,” he sighed, “I only work for local golfers. But I just found out that the caddies who speak English and carry clubs for the international golfers get tipped ten times as much.”

Jaime had discovered one of two major reasons for adults to learn a second language: career progression. The other, if you can’t guess, is love… removing language as a barrier to intimacy.

Everyone is motivated about something and that motivation can be translated to the classroom. For example, without mentioning language learning, ask your students to list a few things they have been motivated about in the past, and identify the principles involved.

Let’s say a student is motivated to improve her soccer skills. Beyond “It’s fun!”, dig deeper and you’ll uncover things such as understanding personal potential, doing something social, and not letting down teammates. If you substitute classmates for teammates, you can see that these are all motivations for learning a language. There are countless more, but focus on what is personal for each student.

Beyond a lack of awareness about the advantages of learning English, here are three enemies of motivation.

It’s a simple truth that people who are more outgoing have an easier time learning a language; they’re more willing to make an effort and continue trying until they succeed.

Those who are naturally shy will still learn – sometimes focusing more on reading and writing – but there are ways to help them be more outgoing. For example, language games can help shy students by increasing a sense of competitiveness and lowering their affective filters, the emotions that interfere with language acquisition such as anxiety and a lack of self-confidence (Krashen, 1992). The connection is confidence; build up students’ confidence and they will be more motivated.

This issue is often a byproduct of constant teacher interruptions and comments on students’ language use. Be patient, give students time to think before they answer, and don’t always take the answer from the first person to raise a hand. In fact, consider asking everyone to raise their hands before asking one student.

When you give feedback, focus on errors and ignore mistakes. We all make mistakes in our first and second languages when we speak and, generally, we know we are making them. It’s just that we may be temporarily distracted. Errors, on the other hand, are mistakes that are repeated and the speaker is unaware of them. This leads to fossilization and challenges remediating them. Focus on systematic errors instead of mistakes.

Also, as a general rule, when students are speaking, observe the same politeness you would with anyone else. Avoid interrupting, and offer corrections later, perhaps privately or in a note.

Many adult language learners are heavily committed to other activities; families and work obligations leave them little time to study. However, others may just assume they are busy. As a language task, ask students to write a schedule of their typical day and explain what they do hour by hour.

When I was studying cello in my 30s, I was fortunate to come across a book by educator John Holt (1991) who also learned cello as an adult. In the book, he said that if you do anything new in a major way, make room in your life by giving up something else. For students, that something else may be part of their social life.

But even the busiest students have a few minutes between tasks… time waiting in lines, or on a bus. Using a phone app can provide practice. For example, Pearson’s new adult series, StartUp, features a mobile app that lets students make use of these times by doing frequent short learning sprints, previewing and reviewing audio and video materials, and completing quizzes.

Students tend to be motivated to different degrees as they progress through a language. At first, students will make rapid progress and have high expectations about learning English. However, as they advance, their progress becomes less noticeable. This can be a difficult time for students.

Try using imagining sessions with students where they roleplay themselves 20 years from now as fluent English speakers. What will they be doing? Maybe they’ll be English teachers themselves! Share your journey to becoming someone who now teaches English. Perhaps you were once a golf caddy named Jaime.

Watch a recording of Ken’s webinar to find out more about motivating adult language learners!

If you enjoyed this post, read Ken’s last article about setting goals for adult learners.

StartUp is an innovative eight-level, multi-skills general English ​course built ​around the Global Scale of English (GSE). It is a complete language program that motivates 21st century learners with relevant and media-rich content, and provides teachers with robust support to make teaching personalizable and easy. 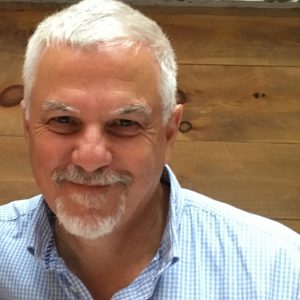 Ken has worked in secondary schools and universities in Asia, the Middle East, and North and South America, lecturing on language teaching and computer-assisted language learning from the primary through university levels. He is author of 77 textbooks for Pearson, Consultant on Startup, he has given 400+ teacher-training sessions and 100+ conference presentations in 33 countries. His most recent books are Learning English for Academic Purposes for Pearson Canada.

The importance of teaching values to young learners
Next