When you’re learning a second language and you see a word written down, it can sometimes be hard to know how to say it. But it isn’t just people learning English who mispronounce words: a study revealed that 82 per cent of British people regularly... 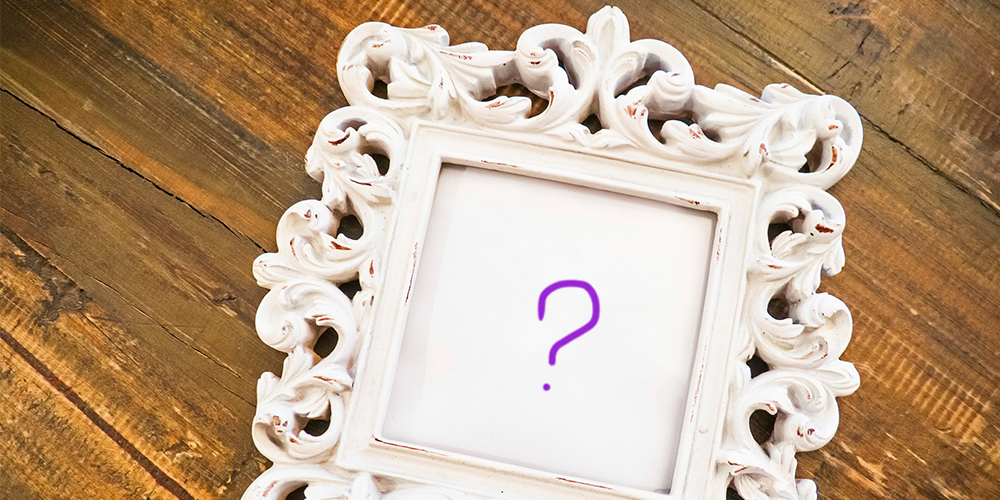 When you’re learning a second language and you see a word written down, it can sometimes be hard to know how to say it. But it isn’t just people learning English who mispronounce words: a study revealed that 82 per cent of British people regularly trip over our words.

Every now and then, we can all make mistakes when we speak. Some people even believe that mispronouncing words can help add to and shape the English language. That’s one of the reasons why the spoken English of today no longer remotely resembles Middle English.

We take a look at some of the most commonly mispronounced English words, and reveal how we should be saying them…

Pronounced “pic-shur” or “pic-tchur” rather than “pitch-er”. Would you like a nice framed picture, or a lovely glass pitcher (a large jug)? Be sure to enunciate the hard “c” so everyone knows for sure.

It’s unclear why, but many people skip right past the “s” to the “p”. This means that “specific” becomes “pecific”… and suddenly it sounds as though you’re saying “pacific”. Do you mean “particular” and “clearly defined,” or do you mean “peaceful”.

This looks more like it should be pronounced “suit” – or “soot”, rather than “sweet”. Pronounce it correctly, or you may end up with an extra “suit” to wear at a wedding, rather than a “suite” to stay in.

To to pronounce this word correctly, just think about the “q” at the beginning and say “kyoo”. The section “ueue” is not pronounced at all.

The “th” is a very soft sound likely to be overlooked, but if you drop it, you’ll be saying a completed different word – “close”. This might sound a bit strange if you are going to buy some “clothes”.

Almond – a variety of nut

This dry nut is officially pronounced as “ah-mund” – with the pronunciation of the “u” and in “sun”. However, there are many variations among English speakers, such as “aa–mund” and “aal–mund”.

Houmous/hummus – a dip made from chickpeas

The varied spelling is the result of the word being borrowed from Arabic. We all love this chickpea creation, and it should be pronounced “hum-mus” rather than “hoo-mus”.

Height – measurement of something

The spelling of this word makes it hard to figure out how to say it – the correct way is “hiyt”.

Debate ranges about the correct pronunciation of the popular store – so much so, that it probably doesn’t matter how you say it. Most people say “eye-ki–yah”, but, officially, apparently we should be saying “ee-key-ah”.

If you’ve seen a doctor and you nee some medicine, you may say this word, which should be pronounced, “prih-skrip-shun”, not “per-skrip-shun”.

Particularly – very much or especially

The combination of consonants “l” and “r” towards the end of the word may appear strange to non-native English speakers. Don’t be tempted to skip to the end and say “par-tic-you-lar-lee” rather than “par-tic-you-lar-ee”.

Are there any English words that you find hard to pronounce? Let us know in the comments section below and we’ll reply with some advice…

ESL and EFL: Politics and Society
Next