Movies and television shows can provide us with much more than just great entertainment. English-speaking versions can also be a hugely valuable way to develop your language skills in an enjoyable way, on your own or with friends. You may be gripped by a crime... 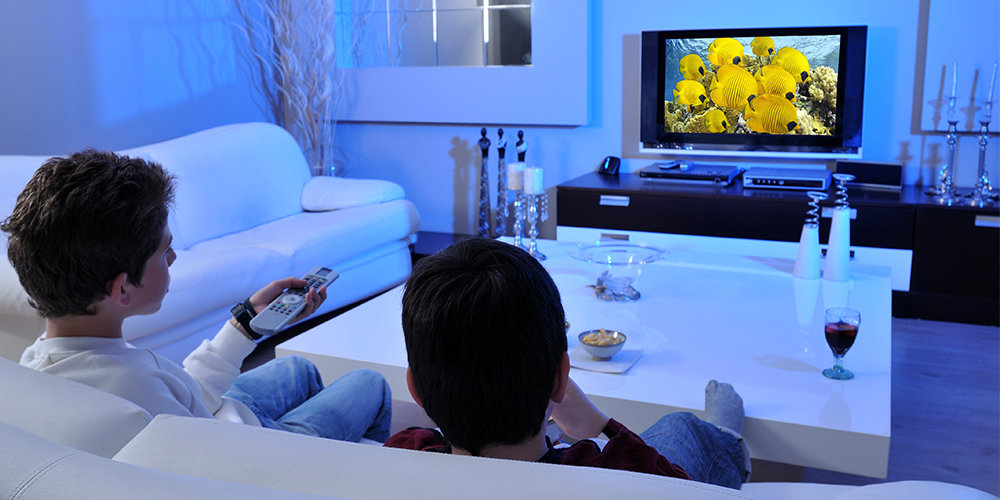 Movies and television shows can provide us with much more than just great entertainment. English-speaking versions can also be a hugely valuable way to develop your language skills in an enjoyable way, on your own or with friends.

You may be gripped by a crime drama or thrilled by an on-screen romance – and you’re not alone. English-speaking films and television shows are enjoyed by viewers all over the world. As people gain more English skills, they are choosing to watch original content rather than waiting for the version in their own language.

Almost 58% of English learners have already stated that they use film and television shows as study aids to help them learn English. Global film franchises are popular among these learners, with 36.5% of the overall vote for the Harry Potter movies, followed by 20% for Lord of the Rings.

In third place was Star Wars and recently Star Wars: The Force Awakens has provided more opportunity to boost English skills. Taking $529m at the global box office in its opening weekend, the movie has been seen by millions worldwide.

Listening to conversations between characters and understanding their relationship is a great way to gain a new perspective on English. The fast dialogue and use of slang may seem daunting but it will help you to get used to the natural flow and sounds of the language. It is also useful to see facial expressions and hand gestures, as these will give you more understanding of the conversation.

Learners also use television shows to improve their English. Popular English-speaking programmes that are viewed by millions of people globally include the CSI shows, The Mentalist and Downton Abbey. Documentaries are also particularly popular. In 2015, when we asked learners which TV shows helped them improved their English skills the most House of Cards came in a clear winner followed by Breaking Bad and Downton Abbey:

Subtitles are a great idea as you can check on the meaning of a word or you can pause the movie and repeat a sentence you would like to learn. In some countries, such as the Netherlands, Scandinavia and Portugal, movies and television programmes in English are subtitled. However, dubbing is still used in France, Italy, Spain and German-speaking countries. In Spain, officials are asking for an end to dubbing and replace it with subtitles on all programmes in the television schedules. It’s part of an educational plan to improve the nation’s English. And in our research, we found quite a range of popular TV programmes across the globe:

If you would like to begin using television shows and movies as study aids to help you learn English, try starting with some children’s ones. These are a rich source of simple, authentic English with lots of visual clues.