How people around the globe are learning English today 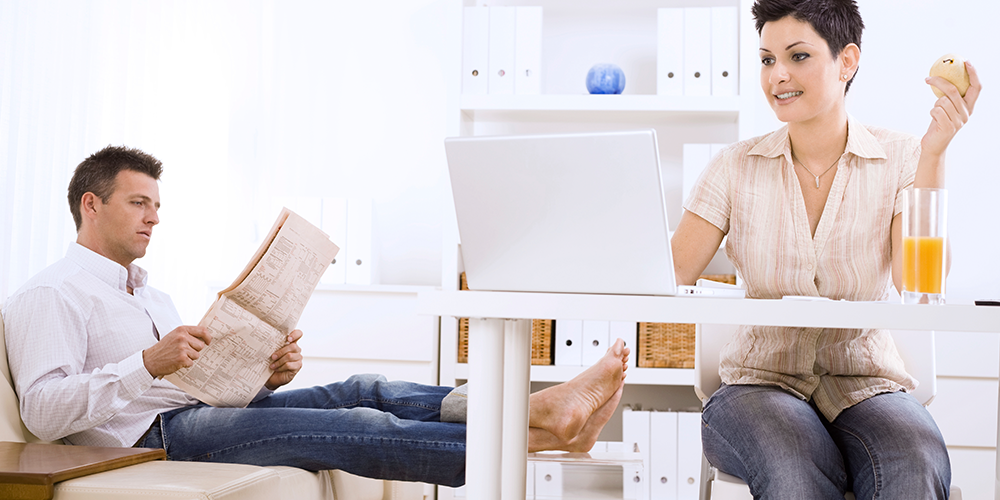 In today’s world, when someone decides to learn a second language, English is the most popular choice. Whether someone took that decision in order to explore new countries, further their career or take their life in a new direction, every student has their own learning journey.

The English language is being embraced by new learners, countries and cultures every day. In a round up of the latest news stories, we reveal just a few of the ways in which people around the globe are learning English today.

Young English learners in the Dominican Republic were given a helping hand by a group of students from Berkley High School in Michigan, USA after they approached their headmaster and said they’d like to help. The students travelled to Monte Cristii through a programme called Outreach360, which sends people to disadvantaged communities around the world to teach English, literacy and healthy living.

During their week in the Dominican Republic, the US students divided into groups and developed their lessons. One of the US students said it helped him to know that the pupils were “cute and fun, and have a desire to learn rather than not wanting to be there”.

Learning English with music and lyrics

In China, a young English learner has furthered her music career by listening to songs by her favourite artists that contain English lyrics. Jane Zhang plans to release an album this year and said artists such as Mariah Carey helped her fall in love with music and inspired her to learn English.

Jane says: “Mariah Carey’s voice makes me think about how to sing the songs well, how to express your emotions to everyone. The first time I heard her music I didn’t know English, so I didn’t understand the lyrics – I just felt that her voice was amazing.”

“After a few years I wanted to learn English so I used song lyrics. I discovered that the emotions being described by the singer were emotions that I felt. I think Mariah Carey’s voice and her songs really cross different cultures.”

Jane is now working with Grammy-winning hit maker Timbaland, who has produced songs for Justin Timberlake and Jay Z. Their latest collaboration, Dust My Shoulders Off, reached the top 10 in the US iTunes chart.

A traditional Japanese custom has been used to bring young English learners together. ‘Mochitsuki’ involves pounding rice to make mochi, mashed rice that can be used to make sweets, rice cakes and rice pudding.

In Okinawa, US youngsters from the Kadena Teen Centre, which is on the Kadena Air Base, joined local Japanese high school students to take part in a Let’s Learn English mochitsuki session. Organised by the Okinawa City Chamber of Commerce, it was designed to provide a culture and language exchange between Okinawan and American teenagers.

After the students had tried some of the treats they all got together to talk to each other in both English and Japanese. “It’s all about teamwork and friendships,” says Master Sgt. Devin Williams from the Kadena Air Base, which hosted the event.

In Australia, several improvements have been made to support English language learners. In Queensland, new classrooms have been added to the TAFE (Technical And Further Education) Inala Campus as part of an AUS$3.4 million expansion. The campus has an Adult Migrant English Programme, which provides up to 510 hours of free English language tuition to eligible migrants from the skilled, family and humanitarian visa streams to help them integrate in their new home country.

In Naracoort, South Australia, volunteers have set up a new English programme for migrants. The free conversational English lessons, which are held once a week, have already attracted a number of migrants looking to brush up on their English skills.

The students, who come from Afghanistan, Pakistan and Columbia, have been reading books, completing English worksheets and learning about people skills during their lessons. Coordinator Jenny Stirling says: “The idea of these lessons is to create a space where students can learn, have fun and have a laugh.”

A Right to Reading initiative that has been implemented in eight Indian states has revolutionised the way in which one million students learn English. The popular programme uses an English learning software called Right-To-Me, which has digitised English textbooks.

The students sit in state-of-the-art computer labs to learn how to master the language. They listen to a voice with an Indian accent read from their textbook, and every spoken word is displayed on a large screen. The classroom teacher stops the program at regular intervals to make sure the children understand the meaning of the words. The teacher can also click to display an illustration of what each word means. One pupil, 11-year-old Kanchan Ahiri, says learning English is easier with the new digital software. She was able to learn words such as “merchant” and “innkeeper”, and understand their pronunciation and meaning thanks to the lessons.

Useful song lyrics for English learners and teachers
Next