Learn English with Shakespeare in 2016

Saturday 23 April is Shakespeare Day – marking 400 years since the death of the celebrated playwright. Because of this fact, the date was also chosen by UNESCO (United Nations Educational, Scientific and Cultural Organization) to be English Language Day. To celebrate both occasions, we... 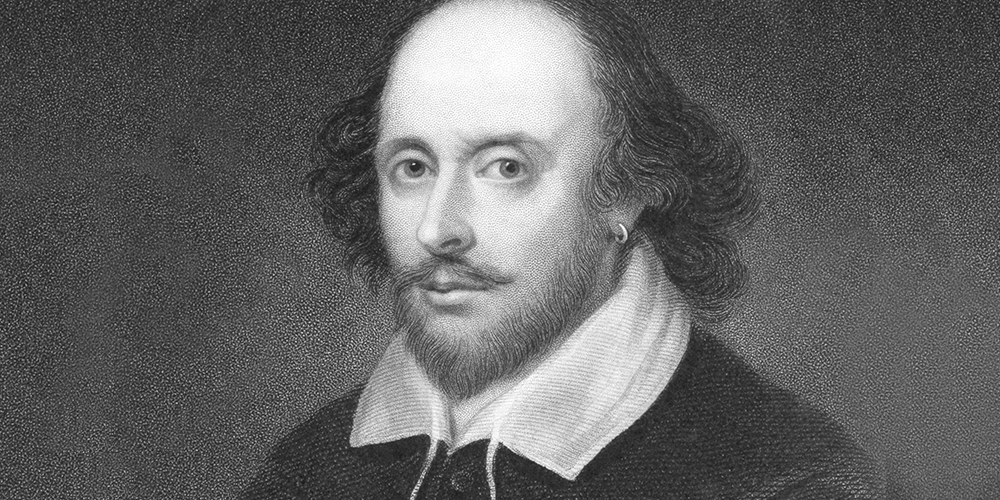 Saturday 23 April is Shakespeare Day – marking 400 years since the death of the celebrated playwright. Because of this fact, the date was also chosen by UNESCO (United Nations Educational, Scientific and Cultural Organization) to be English Language Day.

To celebrate both occasions, we take a look at some modern movie and TV adaptations of William Shakespeare’s most famous plays. We’ve previously explored how English-language movies and TV shows can be a hugely valuable way to develop your language skills. So grab a copy of these versions and discover how to learn English with Shakespeare in 2016.

A Welsh-English-Russian team developed this animated television series. The 12 half-hour adaptations of Shakespeare’s plays include classics such as Romeo and Juliet, Macbeth and Hamlet – the latter winning two major awards. They were such a success that they continue to be used in schools as teaching aids, especially when introducing people to Shakespeare and the English language. The simplified dialogue make these adaptations perfect for English language beginners or learners looking to expand their skills.

This English-language Spanish-Swiss co-produced film was directed by and starred Orson Welles. The film’s story focuses on the betrayal of friendship and contains text from several of Shakespeare’s plays; primarily Henry IV, Part 1 and Henry IV, Part 2, but also Richard II, Henry V and The Merry Wives of Windsor. Initially dismissed by most film critics, Chimes at Midnight is now regarded as one of Welles’s highest achievements.

The Taming of the Shrew inspired this 1953 MGM film adaptation of the Broadway musical of the same name. Amazingly, it was filmed in 3D, using the most advanced technology available at the time. Among the songs that were written by Cole Porter, one in particular gives a nod to the origins of the story – it’s called Brush up on Your Shakespeare. The musical setting may help you to remember the new words you learn.

Adapting the story of Twelfth Night to a high-school setting, this Hollywood film stars Amanda Bynes and Channing Tatum. It centres on teenager Viola Hastings, who enters her brother’s school in his place, pretending to be a boy so that she can play on the soccer team.

The first series of this hugely successful UK television comedy is a parody of Shakespeare’s plays, particularly Macbeth, Richard III and Henry V. Written by Rowan Atkinson (Mr Bean) and Richard Curtis (Love Actually), it is written as alternate history, in which Richard III won the Battle of Bosworth, not Henry Tudor. The series won an Emmy award in 1983.

The tale of everyone’s favourite young lion, Simba, who is to succeed his father, is based on Hamlet. Released by Walt Disney Pictures in 1994, its success has resulted in sequels, spin-offs, a stage adaptation and a video game. The bulk of the Hamlet story and several key scenes remain intact, with Denmark swapped for the African savannah, and people swapped for animals – mostly lions.