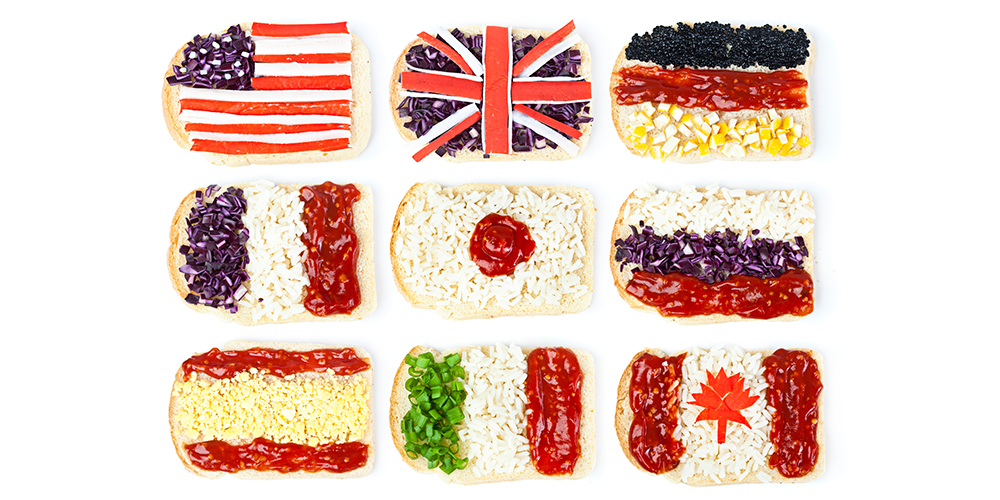 I read about the United Nations Symposium on Language, the Sustainable Development Goals (SDGs) and Vulnerable Populations in the UNESCO textbook writer’s manual – an area of interest for Pearson. But I also had a personal interest in it, which stems back to my thesis on language identity and human rights in post-civil war Sri Lanka – pertinent now more than ever in post-conflict zones as well as post-colonial studies. When a language is taken away, seen as inferior or is not taught in schools, what happens to the identity of those people?

I found Cristina Diez to be interesting and contentious. She pointed out how important it was to listen to the tales of those who suffer from poverty – to hear their stories and ensure that the top-down approach towards the SDGs doesn’t exclude more than it includes. This is a valid point for most institutional structures – those who make the decisions rarely know the work, suffering and pain experienced by the people they are actually trying to help and to make a real difference to. Cristina argued that the concept of the poverty threshold of $1.90 actually means nothing to those who live in poverty, and that even the very definition of what people are trying to achieve means different things to different people.

Michael Ten Pow spoke about technology, brought up when talking about the language of the UN and how, since a lot of the agenda is spoken in English, there was a time when UN representatives were multilingual and could address entire communities without the need for translation. Michael said that nowadays everyone can be involved in conversations thanks to technological advances such as apps like Blippar and technology such as HoloLens.

Keynote speaker Christine Helót talked about language learning in Europe. She spoke of the complexities of early language learning in schools in Europe, identifying the relationships of language in homes versus in schools. She argued that, despite discourses celebrating plurilingualism, inclusion and equity, the conceptualisation of multilingualism in education in Europe does not prioritise the issue of social justice and the vulnerability of young speakers of minority migrant languages who are still forced into linguistic assimilation in educational structures.

Another keynote speaker, François Grin, was very interesting. He again spoke to the ideas of definitions and terms of language in his talk about “Sociolinguistics and economics: reassessing an ongoing dialogue”. He spoke of the dilemma of being an economist taking on board linguistics and the merging of the two disciplines. This is a topic I have heard a lot about on various occasions – disciplines, fields of study, even corporate departments need to share their information and learn from each other and not work in silos. Something that is easier said than done.

The idea of definitions was strong on day two. Shereen Bhalla from the Center for Applied Linguistics in Washington DC analysed the way we look at “illegal” or “alien” persons in the US. She pointed out that no one should be classified and identified as illegal; that the actions of the person do not determine the individual. Her interesting argument stemmed from the idea of getting a parking ticket (an illegal action), not paying taxes (an illegal action) but you are not deemed an illegal person after violating these laws, so why should those who are here ‘illegally’ be deemed to be so?

May Akl from Notre Dame University in Lebanon probably divided the room with her interesting and powerful discussion about refugees in Lebanon. Of the four million Lebanese population, two million are Syrian refugees, one million are Palestinian refugees and nearly 500,000 of these refugees are pregnant. She sought to determine whether the refugees are there to stay or to go back to their homeland, as without that question answered, Lebanon faces an education crisis.

MIT professor Michel DeGraff spoke about the idea of calling people “vulnerable” and how people are deemed vulnerable with labels rather than facts. It reminded me of Eleanor Roosevelt’s quote: “No one can make you feel inferior without your consent.” He used the MIT-Haiti Initiative to illustrate how there is help for some of Haiti’s most urgent education issues: fewer than 10% of children entering schools will finish their education; fewer than 1% have any college education. This comes down to the main instruction being given in French which is only spoken by about 3% of the population, and which is a very different language from the Haitian Creole that is spoken by 95% of Haitians, and the instructional methods of rote memorisation. The language barrier blocks most Haitians from access to justice, political participation, education and other domains where knowledge and power are created and transmitted. This struck a chord with me when I think about the language problems in Sri Lanka, where the Tamil minority is excluded from the same issues of governance language.

I was proud to attend and support such an important initiative and to hear about the good work that is being done by the UN community. As an organisation that is a pioneer in education, Pearson is making continued efforts with its Sustainability and Social Innovation, Accessibility, Social Impact and Global Diversity and Inclusion teams, and our attendance at symposia like this will strengthen our ties with the international aid community. Our work in global education will help SDG Goal 4: ensure inclusive and quality education for all and promote lifelong learning.

Notable quotes from the symposium:

“Language is seen as a barrier [when it should be] language as a resource.”
Carol Benson

“We should be sharing good practices … convincing donors and stakeholders how important language is [to] develop power and equality.”
Wine Tesseur

“Language is vital in building trust and respect.”
Jean-Paul Dailley

“[As language educators we need to] not take away more than we are giving.”
John Knagg 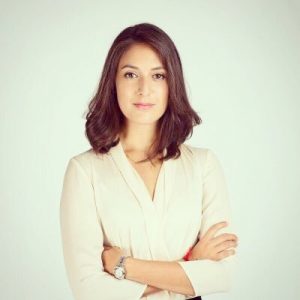 Rebecca is a Linguistic & Pedagogical Consultant for Startups; an International Educational Specialist and an Editor. Her expertise in international education, particularly the IGCSE, Advanced Level and IB, as well language and pedagogy can help you achieve a pedagogically-sound product so that you know the pedagogical implications of your product and make sure students are learning to their full potential using your product.

Q&A: we answer your questions about English language teaching
Previous

How the Queen’s English has changed over the years
Next