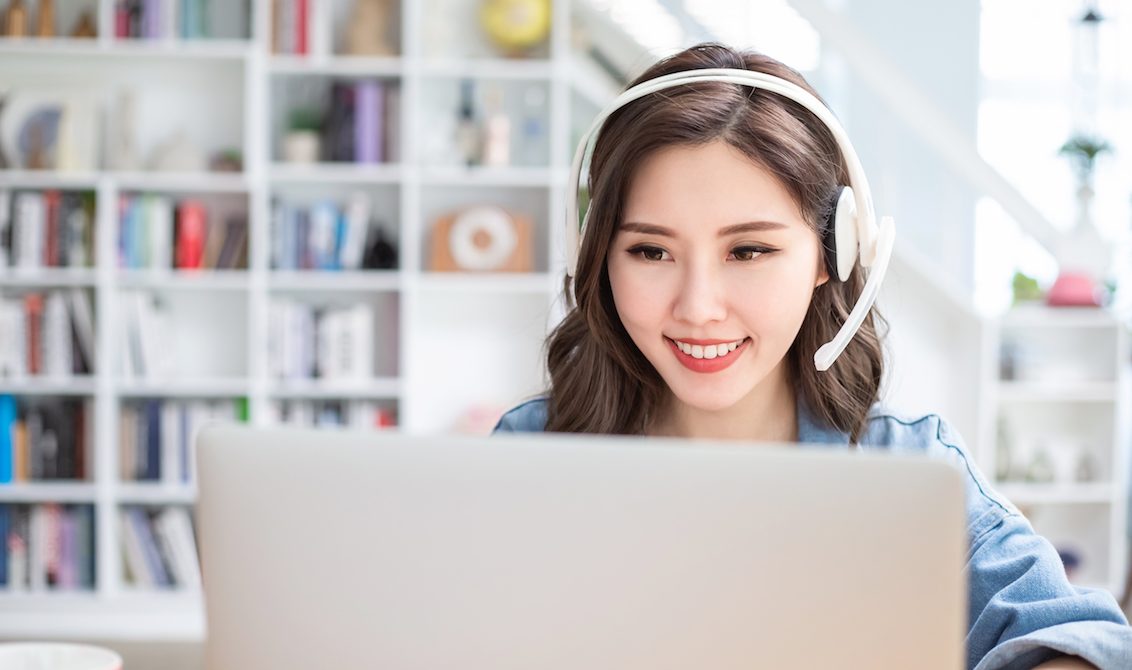 Bill Bonk has a love of learning languages and taught English as a foreign language for over a decade in countries such as Italy, Ecuador, Japan, and Brazil. He has a M.A. in Second Language Studies and a PhD in Cognitive Science and has worked on various second language learning (L2) tests within Pearson for the past seven years, including new tests for young learners (TELL, English Benchmark Young Learners) and adults (English Benchmark).

In this article Bill talks about what intelligibility in communication really is and introduces us to the Intelligibility Index, which is found exclusively in Pearson’s Versant English Test. This 15-minute test is used worldwide by schools, recruiters, and employers who need a quick and accurate measure of people’s English language skills.

Communication can be easy

After basic needs like food, water, and shelter are met, communication is pretty much our primary task in life as human beings. It’s no coincidence that virtually all the elements of higher intelligence involve communication. Think language, culture, technology, sensory systems like vision and hearing, memory, learning, etc. At times communication can feel so automatic and easy. Just a look on the face of someone you know well at work or a random conversation with your sister can communicate something so quickly and easily.

Talking on the phone with someone you know well, you get the impression that verbal communication works perfectly. You take it for granted that you can understand everything someone says, even when the ideas get more complicated.

Sometimes people use the example of driving while talking as an amazing talent. You can perform a complex task like driving while doing something else. Well how about the fact that you can talk while driving? Talking with someone can become so automatic that we don’t even feel like we are dedicating any effort to it while we are performing another task simultaneously. But it is a very complex and amazing skill.

Communication can be hard

Nevertheless, there are other situations when it takes us more effort to communicate. From a listener’s perspective, when we’re not familiar with the other person’s accent, it takes work to understand them. It often takes a while to adjust our ears to that accent.

In an increasingly globalized world, we communicate with people from different countries in English much more often nowadays. We also get the chance to listen to many accents and styles of speaking on news, television shows, and movies. But when we actually need to engage in communication with someone, we really notice the effort that it sometimes takes to successfully navigate this situation.

From a speaker’s perspective, if you’ve ever studied another language, you know how hard it is to get REALLY proficient. Even if you studied the language since high school, practiced for many hours, or lived in a country where that language is spoken, you may find that you hit a certain plateau in your proficiency. This means you might never get perfect. You still have an accent, you still struggle to say things with the same precision that you can easily say in your first language, to hit just the right expressions. People may ask you to repeat what you just said because they did not understand you the first time. It’s frustrating.

The concept of Intelligibility

Intelligibility is a term that refers to how easily understandable a message is, usually referring to the speech or writing that delivered that message. When everything comes together, it’s like one of the effortless communication situations described above.

However, it is often the case that there are factors that make the communication take some effort. This breakdown can be caused by many factors. For example:

But, certainly, the speaker also has a very big role in this.

As mentioned earlier, speaking in a foreign language can be hard for many different reasons. We do our best to speak in a way that people will understand us. Yet, we do not always have a perfect accent. Instead, we search for words and expressions, we make grammar errors, and the communication can go wrong in all these ways!

However it does not always go wrong. Some people have strategies and skills that they use to make themselves more intelligible more often, even if they don’t speak ‘perfectly’. For example, they might:

It’s based on a wide variety of things, and there is no one recipe for improving intelligibility. Sometimes you just try a bunch of strategies to see which ones seem to work for you.

Intelligibility as a Versant score

At Pearson, we did research to investigate intelligibility. We wanted it to be recognized that you don’t need a perfect accent, grammar, or vocabulary to be understandable. In reality, you just need to be understandable with little effort by listeners. You can be intelligible to English speakers whether you are from Kathmandu, Khartoum, or Kentucky. And if you don’t score a high intelligibility score now, you still can get there with some effort, practice and information.

Our new Intelligibility index score is found exclusively in the Versant English Test. This 15-minute test is used worldwide by schools, recruiters, and employers. It offers a quick and accurate measure of people’s English language skills.

Versant has been in use for more than twenty years. It offers subskill scores and an overall score, which you can use to see if people have made progress in their English proficiency over time. It also breaks down where the candidate’s English skills are strongest. At the same time, it shows whether the test-taker has the proficiency needed for a job or education institution.

Intelligibility index scores are an addition to the Versant English Test. They are a new metric that no other test possesses, indicating a new direction for evaluating English communication skills.

Learn more about Versant and our new Intelligibility index score or contact your local Pearson representative. 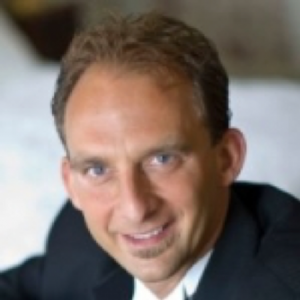 Bill grew up in Chicago, and is a graduate of Northwestern University (B.A., French & Linguistics), the University of Hawaii (M.A., Second Language Studies), and of the University of Colorado (PhD, Cognitive Science). His work includes the study of mastery of verbal and nonverbal sequences, the psycholinguistics of word combinations and second language phonological processing, the design and psychometric analysis of second language tests, and growth modeling of various kinds of assessment data. He taught EFL for more than ten years in Italy, Ecuador, Japan, and Brazil, and loves learning second languages himself as well. He has worked on various second language learning (L2) tests within Pearson for the past seven years, including new tests for young learners (TELL, English Benchmark) and adults (Progress). He lives in Boulder, Colorado.

Assessment tools to support your adult students’ journey to proficiency
Next