How to help students deal with conflict in group work 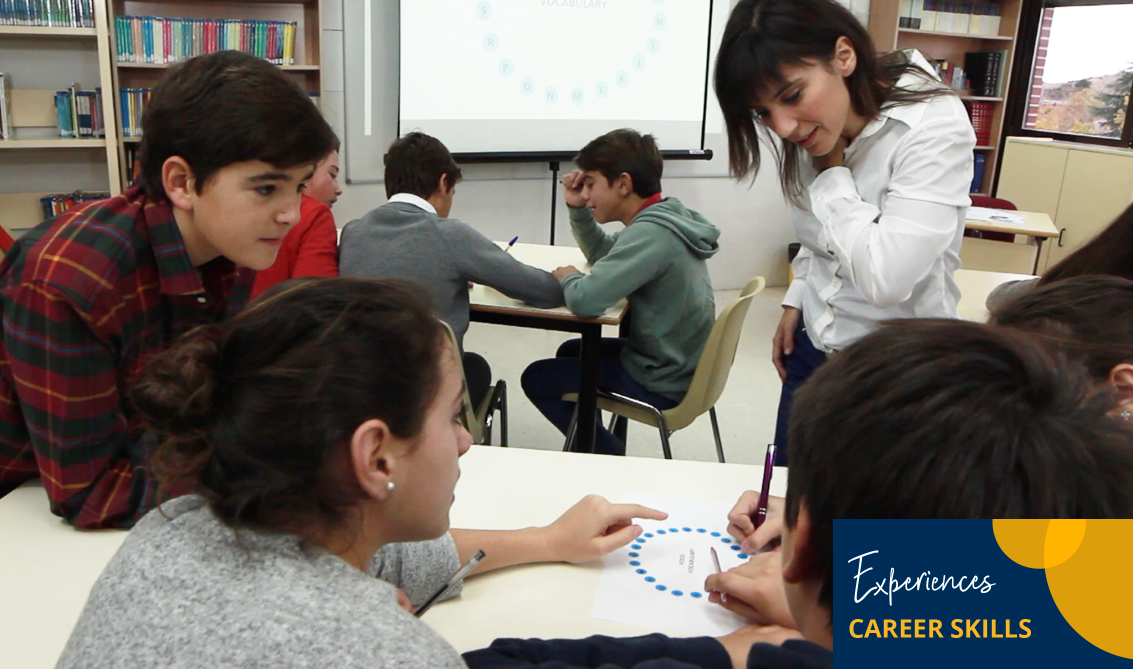 In the fifth article in our Career Skills series, teacher, teacher trainer and ELT author Rachael Roberts explains how teachers can help students effectively deal with conflict in group work situations. She also shows how conflict can be useful and why it is sometimes necessary.

You may also like to read the following articles by Rachael:

Why is it that some groups work smoothly together, whereas for others it always seems to end in arguments? It may seem logical to avoid group work with classes where it often leads to disagreement, but is there such a thing as ‘healthy disagreement’?

Perhaps the groups which appear to be working well together are actually just letting one or two people do everything? This would certainly avoid conflict, but they might also be avoiding learning very much.

The psychologist Bruce Tuckman famously argued that conflict within groups is entirely normal, and can even be desirable. Tuckman described the typical stages of groups learning to work together effectively as Forming, Storming, Norming, and Performing:

When the group is forming, most members will be polite. They will be looking to you or to a more confident group member to take the lead. Many of the group members may actually be quite disengaged.

Storming happens as they start to feel more confident and comfortable within the group, and willing to take a more active role. People may be trying to sort out what the unspoken rules are, or what roles everyone is taking. Or they may simply be more willing to point out potential problems.

Norming is when things start to sort themselves out and people are working together better. It’s very common for teams to keep going back and forth between storming and norming for quite a while.

Finally, performing is when the team successfully achieves the goal.

Essentially Tuckman was saying that, without at least some conflict or storming, groups are unlikely to be able to perform successfully. It is necessary to go through this stage and out the other side.

Being able to deal effectively with conflict is a very valuable skill, both at school and in life. So how can we help students to develop this skill?

Learning how to manage conflict

Listening is probably the most important skill we can teach our students. Unfortunately, many of us are not as good at listening as we might think. A lot of the time, we are busy thinking about what we are going to say next, or even thinking about something else altogether.

Students can practice active listening by having to reflect back on what their partner has said. For example: ‘So you’re saying that…’ or by asking relevant questions.

If feelings are running high, we can teach them to still let the other person finish. They should then check they have understood, rather than jumping in too quickly with their own side of the story.

We can also encourage empathy by asking students to put themselves into the other student’s position. They should try and explain how they think they are feeling, or why they have such a different opinion.

Finally, we can get students into problem-solving mode, rather than staying with personal feelings. We can do this by asking them to suggest ways of coming to an agreement.

As long as it is managed well, and doesn’t get out of hand, conflict and disagreement can ultimately lead to better outcomes than overly polite agreement, because more is at stake.

So, let’s help our students to have the confidence to deal with conflict in group work and disagree with each other, but also the interpersonal skills to do so in a productive and empathic way.

For more information, resources and webinars, check out our careers skills page. 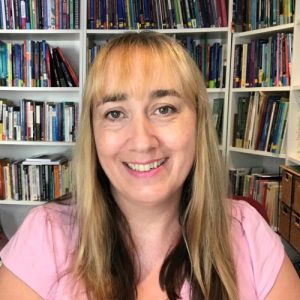 Rachael Roberts has been in ELT since 1989, working in Portugal, Brazil, Poland and the UK as a teacher, teacher trainer (CELTA and DELTA) and materials writer. As well as writing adult and upper secondary titles for other publishers, she is the author or co-author of New Total English Intermediate, Premium B1+, and Real Life Advanced for Pearson. A firm believer in lifelong learning, Rachael has an MA in ELT from Warwick, and recently completed a Diploma in Coaching at the same institution. She also enjoys language learning (speaking five languages to varying degrees of proficiency), practising meditation, mindfulness and Tai Chi, and walking her extremely small and fluffy Schnoodle, Teddy.