4 Hollywood actresses who learnt English as a second language

It’s important to have role models who can inspire us and illustrate that learning English can be the first step to a new life and a highly successful career. Teachers can do this, but sometimes it’s nice to have some loftier examples to aspire to.... 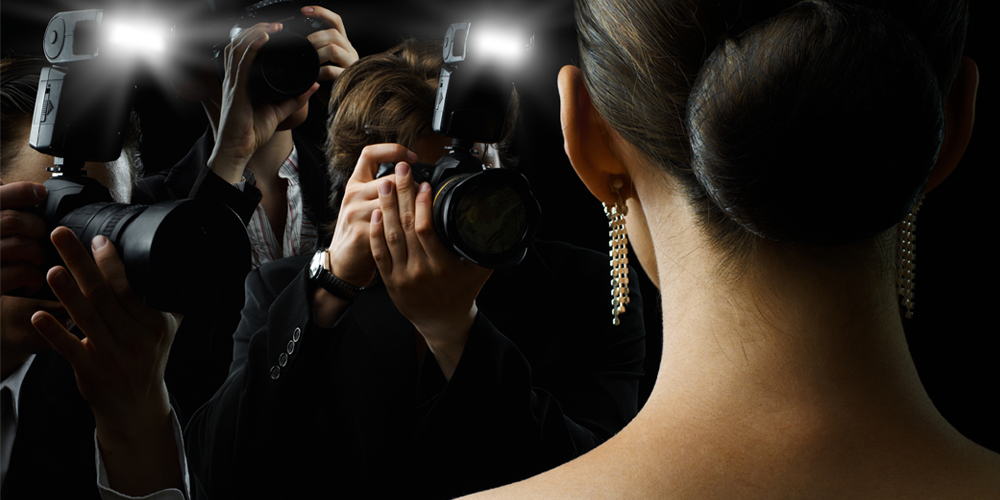 It’s important to have role models who can inspire us and illustrate that learning English can be the first step to a new life and a highly successful career. Teachers can do this, but sometimes it’s nice to have some loftier examples to aspire to. With that in mind, here we reveal four celebrities whom you might be surprised to discover learnt English as a second language. And they all have two things in common – they’re all Hollywood stars, and they’re all women…

Despite being born in Arlington County, Virginia, Bullock was raised in Nuremberg, Germany, where her American father – stationed in charge of the US Army’s Military Post Service in Europe – met her German mother. Having spent 12 years in Germany, German naturally became her first language.

Here’s footage of Bullock speaking to a German journalist after her 2010 Academy Award Best Actress win for her role in the film The Blind Side:

Synonymous with Hollywood thanks to her roles in Mad Max: Fury Road, Prometheus and 2003’s Monster, for which she won an Academy Award for Best Actress, Theron is actually from Benoni, a city in the South African province of Gauteng. As a result of being from an Afrikaner family, her first language was Afrikaans – with her surname actually pronounced ‘Tron’ in her native tongue, rather than ‘Ther-on’.

Here she is showcasing the pronunciation of her name, and speaking some Afrikaans, during an interview with Piers Morgan:

Portman, whose birth name is Neta-Lee Hershlag, debuted in the thriller Léon when she was just 12 years old. Until the age of three, she lived in Jerusalem, and so spoke Hebrew as a first language. Portman’s fascination with languages continued after her family moved to the US, and she now speaks six languages (Hebrew, English, German, Japanese, Spanish and French!)

The star of Forgetting Sarah Marshall, Black Swan and Ted was born in Chernivtsi in western Ukraine. She moved with her family to Los Angeles when she was seven years old, at which point she couldn’t speak a word of English.

Here she is speaking Russian during an interview as her Friends with Benefits co-star Justin Timberlake looks on, impressed:

And, finally, here’s a list of other bilingual celebrities and the languages they speak other than their native one…

Download the GSE Learning Objectives for Academic English
Next