Global Snapshot of English Proficiency: A New Report by Pearson 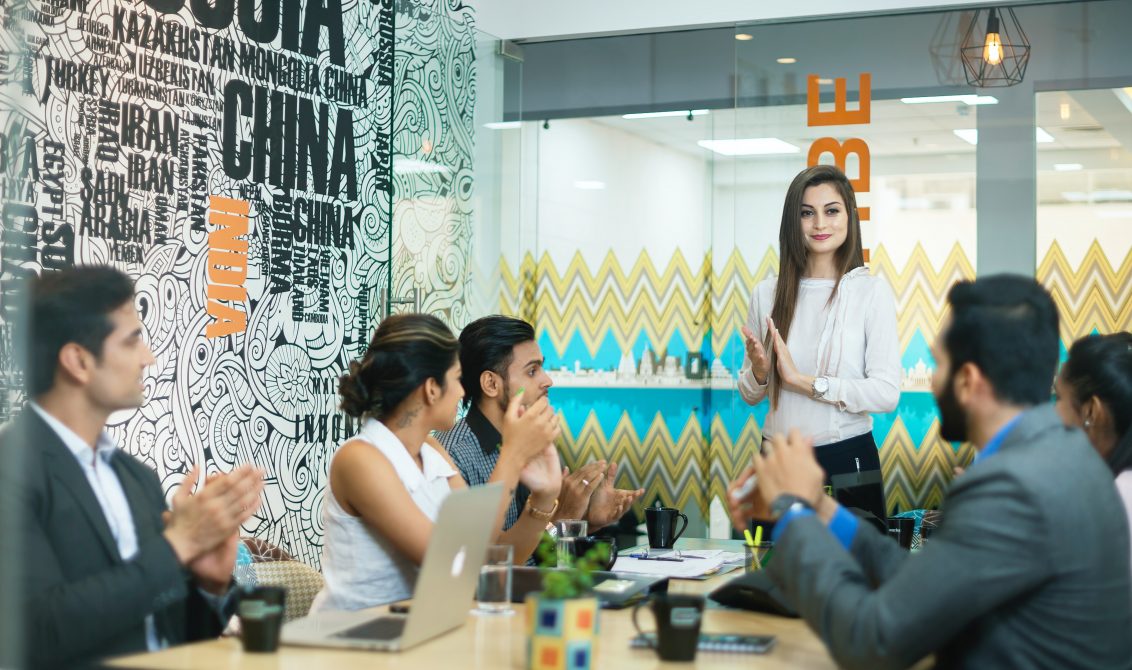 English language ability has never been in more demand. Learners believe that English can be the gateway to working globally from anywhere – and now that remote work has become the norm, this premise will only be reinforced.

Internationally-facing companies around the world are increasingly seeking employees who have a high level of English intelligibility and can effectively communicate in a business environment. This is why HR professionals and hiring managers turn to Versant English language tests. These tests play a crucial role in helping companies recruit English-speaking talent and upskill their employees. With over 1.6 million tests delivered in 2020, Versant tests are widely used by a wide range of employers and other institutions.

Consequently, analyzing score data from Versant test-takers can provide detailed insight into the state of English around the world. Based on our findings, we’ve created a report titled A Global Snapshot of English Proficiency. In it, you can learn about the English speaking and writing levels of Versant test-takers, and how they are changing.

The report analyzes the scores of non-native test-takers who are seeking employment or placement in a language program. In addition, the majority of test-takers we sampled are in South Asia, Southeast Asia, and the Americas.

Most of the Versant users in the report are corporations, call centers, universities, and language training centers. Above all, they are looking to evaluate the English proficiency of students, job candidates, or employees.

However, these are just some highlights from the report. To get a more detailed look at the results, including the mean scores of each region and their comparisons, download the report now.

All in all, it is promising to see that speaking test scores are increasing in most regions, considering how important verbal communication skills are in today’s workplace. At the same time, we’re intrigued by the decrease in writing test scores and will be further investigating the reason for this trend.

A spotlight on three countries: India, the Philippines, and Japan

To dig a little deeper into the statistics, we included case studies of three countries in the report: India, the Philippines, and Japan. These stories highlight the most interesting facts about the English language learning trends we spotted in these countries.

All things considered, despite their own unique challenges, all three countries have made progress in both English learning and assessment.

To access the detailed case studies, as well as the mean performance scores of these countries and lots of additional insights on the state of English worldwide, download the Global Snapshot of English Proficiency Report. 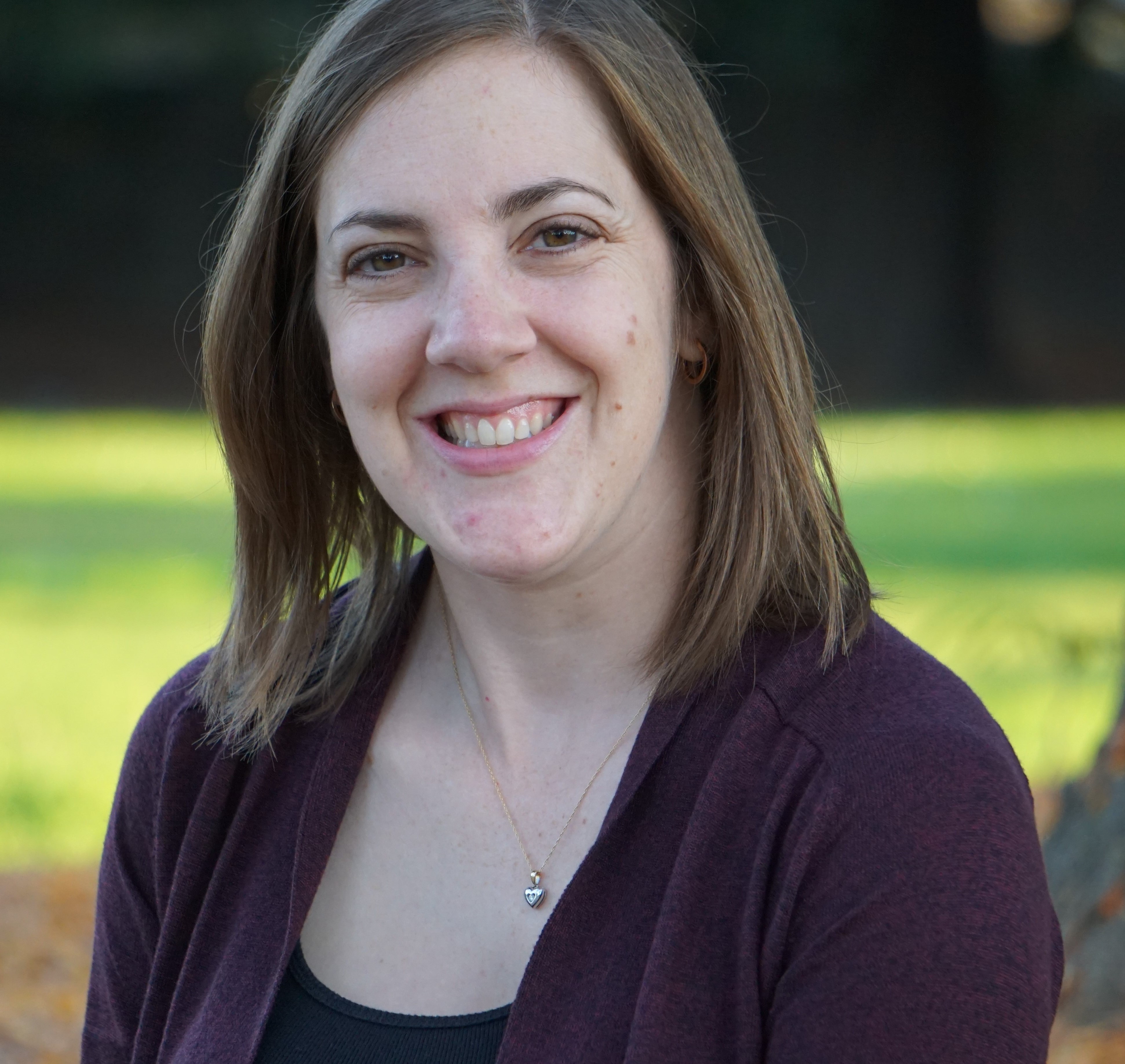 Teaching and learning in lockdown with Primary Academy
Previous