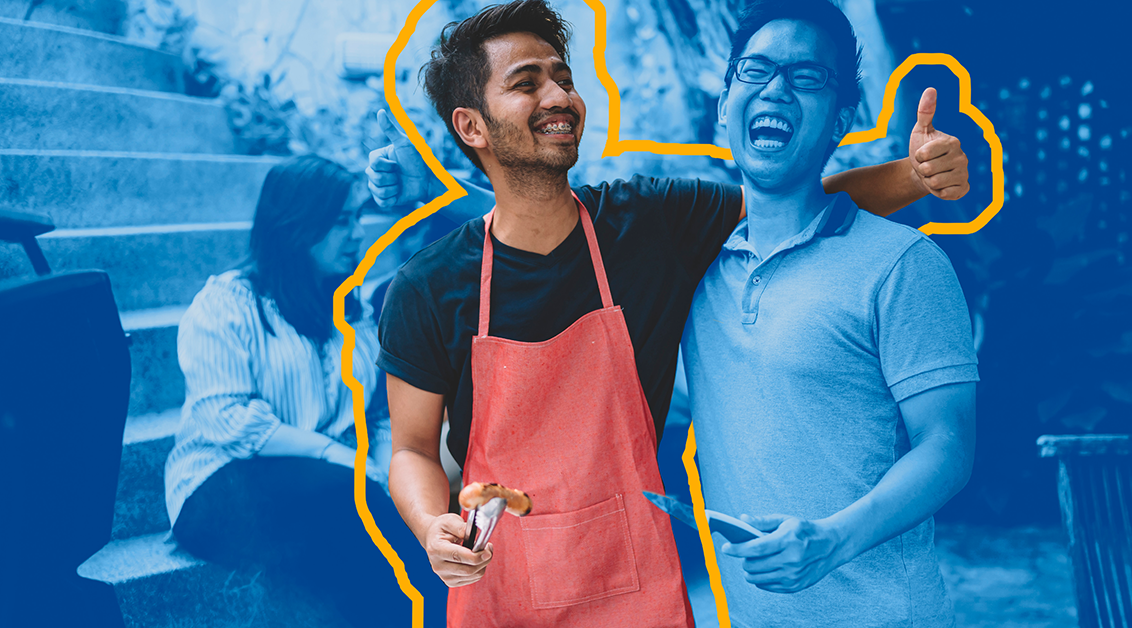 The world is facing a growing refugee crisis. Over 26 million people have been forced to leave their homes and their countries. That’s equivalent to the entire population of Australia having to flee abroad. When you include displaced and stateless people, that number rises to over 80 million. To make matters more difficult, approximately half of the refugees are under the age of 18 according to the UN.

The trauma and stress of leaving everything behind are only made worse when coupled with tough financial circumstances and unemployment in a strange new place.

To offer some relief, Pearson and Talent Beyond Boundaries have partnered to offer free English language tests to help people find work and resume their lives.

Free English language tests from Pearson and Talent Beyond Boundaries

Refugees, displaced and stateless people have skills and a desire to work. But they often face additional challenges or impossible barriers when English is a second or third language. Many of these people find themselves in countries where they don’t have the right to work locally. They are also often locked out of international skilled migration systems.

That’s where Talent Beyond Boundaries comes in. It is the first organization in the world to focus on talent mobility for refugees, displaced and stateless people as part of their resettlement. It engages governments, refugee-serving organizations, businesses, and local communities. Their aim is to create safe, legal pathways that enable displaced people to resume their careers and rebuild their lives.

“Many governments are embracing connecting refugees to meaningful work in their field,” says Talent Beyond Boundaries Chief Executive Officer Stephanie Cousins: “So far we’ve launched displaced talent visa programs with the governments of Australia, Canada and the UK.”

Proving English proficiency is often a big part of the challenge. Yet sadly, there is no contest when it comes to deciding whether to purchase an English test for  ₤180 or enough food for the month.

As a test provider, we want to remove this barrier for people in these traumatic situations. “We want to make the pathway as easy as possible for these people during their time of crisis,” says Gio Giovanelli.

The Pearson Test of English Academic (PTE A) is an official language test and can be used for study and work visas. PTE A results are accepted by the Australian, New Zealand, and UK governments as well as over 3,000 universities and colleges worldwide. It takes about two hours to complete, and test takers receive results in about 48 hours.

Spotlight on the global refugee crisis

Ukraine and Afghanistan have hit the headlines in recent months. With the Russian invasion and Taliban takeover bringing chaos and disruption to both countries. However there are humanitarian crises in other places in the world, and these should not go unnoticed by the wider international community.

A brighter future for displaced people

Skilled refugees are a valuable asset to any company and community, if they are given the opportunity to migrate for work. Over 600 refugees from around the world will benefit from the partnership between Pearson and Talent Beyond Boundaries. Together our organizations are offering 300 free tests and a further 300 tests at a discount over three years.

“Together, Talent Beyond Boundaries’ programs will provide safe migration pathways for thousands of refugees over the coming years,” continues Stephanie Cousins. “We’re so grateful to private sector partners like Pearson for stepping up to offer their support.”

Our collaboration brings important opportunities to displaced people and their families. It offers the chance of life-changing work and migration opportunities to refugees from many different countries.

How to register for the free test

If you or anyone you know has been affected by the refugee crisis, you can register on the Talent Catalog to be considered for international employment and skilled visa opportunities.

Stemming from her own experience studying and working in Asia, Sasha is passionate about the life-changing opportunities afforded by study and working abroad. She has held senior management positions in international education and high stakes testing for over 20 years and is currently the Vice President for PTE Global Stakeholder Relations.

What’s the most effective way to learn English?
Previous