ESL and EFL – Are they the same? 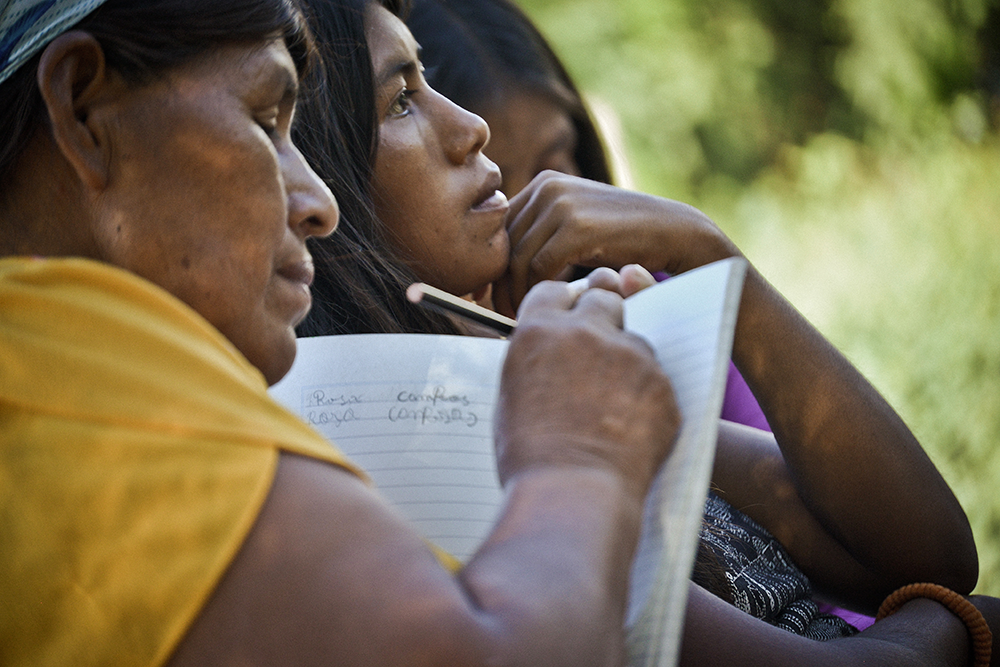 Way back in the day, anyone who didn’t speak English and wanted/needed to, learnt “English”, just as we learn ”Spanish”, ”Japanese” or whatever language we want/need to learn. Millions in the world still learn ”English” – “inglés” – “英語”. Most outside the EFL/ESL industry see no difference between ESL and EFL – though they are not the same. What then are the differences? A brief history of English teaching gives the answer.

A Potted History of Teaching English

People have been learning English since Angles, Saxons and Jutes overran, enslaved, settled and intermarried their way across later-to-be England and South-East Scotland, completely changing linguistic-cultural landscapes on the way. Merchants, monk-missionaries and others learnt English, and the English learnt other languages. By 1066 England had become a European nation wealthy in learning, religion, government, trade, metal-working, gold, stonework, embroidery and so on, with contacts as far away as Hungary and Constantinople. Before 1066 some Normans had learnt English; after 1066 many more did – even William the Conqueror tried.

When England began collecting colonies, English joined Spanish and other new empire languages. Ambassadors and traders learnt English (“Inglis” in Scotland), just as the English and Scots learnt the languages of the countries they dealt with. French and Latin were useful – but never enough.

The first English teachers – priests, scholar-writers, merchants – were unqualified to teach English, or often to teach at all. Formal teaching meant grammar-translation; however, most people learnt without any real teaching until into the 1900s.They immigrated, got colonised, worked in Commonwealth or American ships – in short, they “picked the language up”.

Though language teacher training developed in the late 1800s in schools such as Berlitz, it was not until the 60s that teacher training started blossoming; however, into the 80s and beyond in many countries it was enough to be “native” and a college graduate (sometimes not even) to be an English teacher – or of any other language.

Does an “English teacher” teach English to learners who speak English as their first/only language, or English the language? Very different skills are needed, and so English as a Foreign Language, EFL, and English as a Second Language, ESL, were coined. Teachers for native English students know that their students know English – they don’t have to explain “say” and “tell” and so focus on subject matter. In EFL/ESL, the teacher can take nothing for granted, everything is new to the student.

10% of the world’s population live in English-speaking countries or countries like India[i], where India is the language of higher education, and many grow up speaking English fluently. English is a foreign language for the other 90%. EFL learners have all the difficulties of practicing English outside school that Irish or Australians doing high-school French have. Around 10% of the world are EFL users/learners; 80% of the world speaks no English.

ESL and EFL in action

Most ESL students are immigrants who need to be able to fit into the new society[ii]. How well this goes often depends on how much government assistance they are offered. Other ESL students include Spanish speakers whose ancestors preceded the English-speaking colonisers in the southern states of the USA, when they were Spanish colonies. Deeper culture-linguistic problems are faced by First Nations People, such as the Navajo and Cherokee. While Spanish has the respect of a strong literary and empire history, Indigenous peoples have often been treated as third-class non-citizens. Often such ESL students may well speak English, but sometimes of a kind often considered substandard. English teaching for such students often blends into the teaching of English to native speakers.

ESL is NOT “Second” because English is widely spoken, or because it is the language of choice for international communication (less than 20% of the world population speak it well enough for that). Often it is not even a language of choice – many must learn English for academic or professional purposes, while in some parts of the world, French, Arabic and other languages are musts.

EFL refers to English learning in schools, colleges and universities around the world in non-English speaking countries. Cultural content is more international than in the typical ESL class. In addition, every year hundreds and hundreds of thousands go to English-speaking countries to do intensive courses in dedicated EFL schools AND to practise English outside the classroom, doing General English, English for Specific Purposes, for Academic Purposes, or to prepare for an exam, such as TOEFL or IELTS. They then go home (or elsewhere) to use English for work, study, to teach English, to travel in the world. Though some attend EFL schools to live in an English-speaking country, most do English for international communication, such as scientists as part of their research careers. Many are multilingual, and all use English alongside their other language(s) as needs be. And – there are those that simply like English, often not even needing English.

ESL teacher training generally fits into State Education qualifications, teachers or assistants that specialise in English language teaching. EFL teaching qualifications are from Universities or EFL schools, often not in the State system – and often graded lower in Educational Qualifications hierarchies. The most common are training programs of 100-120 hours, sometimes with some hours of assessed teaching practice. 4 to 5 weeks of full time study. All this makes for differences in pay rates and recognition.

In short, our students learn English, and we teach it. In classes in an English-speaking country for the purposes of life in that country, we do ESL; in all other cases, we do EFL. Misuse and misunderstanding mean that such terms can take on meanings not intended by those who coined them. In the next article, we look at the variety of acronyms that replace EFL and ESL, such as TESL, TEFL, ESOL, TESOL, EAL, ELL, EL, ELF and Global English.

[i] The statistics in this article are calculated from the following sites, and are based on populations of countries as an average of the total world population. For non-native learners/users of English, the statistics and/or estimates are based on how many learners of English are registered in schools, and unverifiable estimates of other non-natives who learn or use English. 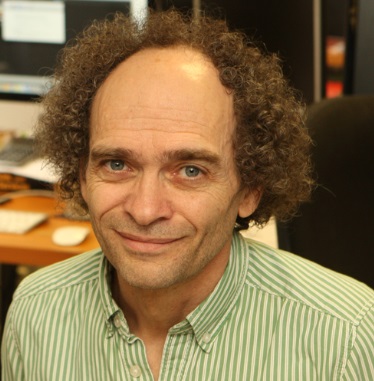 Rod Mitchell is the Director of Studies at Linguarama Rome (Italy); marcus evans linguarama is a language education provider for adults in Western European and England. Previously with the same position in competitors Cactus Worldwide Ltd (UK) and Berlitz Brighton (UK), he has been in EFL and 35-odd other languages academic management since 2005, dealing with all the expected and unexpected tasks of teacher recruitment, training, professional development; coursework development, assessment procedures, Summer School management, school database development and management and computer centre/CALL development. A high school drop-out, his very first full-time job at the tender age of 16 was as a postman/post office counter services; credit points from a university evening course gained him adult entry to a BA in Linguistics, French, Indonesian and Behavioral Sciences (JCU Australia). He also has a Post Graduate Diploma of Education in EFL and FLE (UQ, Australia), did a 2-year Masters Qualification course in Linguistics (UQ), and later an MA in Linguistics (JCU) and a PG Dip/Cert MFL Mentor’s Certificate (CityLit, UK). Multilingual - he shares 4 of his 8-odd languages with his Sardinian (Italian) wife Anna - he brings a descriptive/analytical/applied/ cognitive linguistics background approach to language teaching and learning processes. Rod has been in EFL and tertiary teaching/research for over 35 years in Australia, France, Italy and the UK, in Senior Teacher positions (EFL Student counseling, Assessment Procedures, teacher professional development, CALL, school database management and development and computer centre management), a Cambridge Suite speaking examiner, with non-teaching positions such as academic database operations, Australian Indigenous music/songs research, university/adult education Associate Lecturer and Student Counselor (Primary Education, Academic Study Skills, Computing, student counseling, community liaison, ESL), a Research Associate at Oxford University (childhood acquisition and development of language), Adult Literacy, Communication Skills, Academic and Study Skills, Music and Mathematics – and has also taught French, Irish, Kalau Kawau Ya and Yumplatok as foreign languages.

9 English conversation mistakes to avoid
Next