How some English words have changed meaning through the years

If someone describes something as “bad”, is it good or bad? And if it’s “sick”, should you be pleased or should you call a doctor? This confusion stems from the fact that, as the English language continues to evolve, the meaning of many words is... 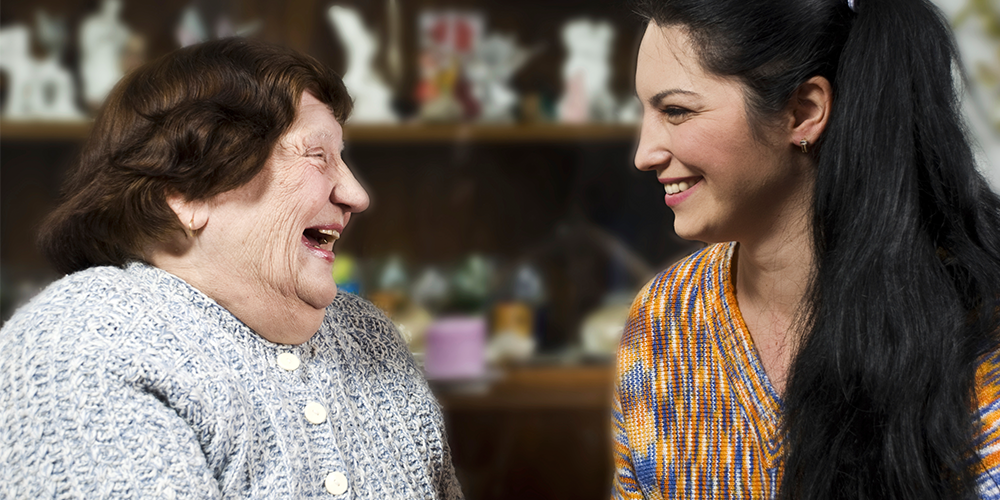 If someone describes something as “bad”, is it good or bad? And if it’s “sick”, should you be pleased or should you call a doctor? This confusion stems from the fact that, as the English language continues to evolve, the meaning of many words is changing.

When it comes to expressing ourselves in English, certain words are often used in ways that are completely different from their original definition. For example, the word “literally” means “in a literal manner or sense” – in other words, “exactly”. But to the fury of language purists, many people now use it to simply stress a point. A football commentator once said that Manchester United footballer Wayne Rooney was playing so well he was “literally on fire”.

Let’s take a look at how some English words have changed meaning throughout the years. For some, the meaning has changed over centuries, while others are changing thanks to the more recent use of slang terms…

Centuries ago, this word was a short version of “full of awe”, and in the 1600s, it could mean “sublimely majestic” and was uttered as high praise to such things as a great cathedral. But a slang usage of the word to mean monstrous, frightful or very ugly caught on in the 1800s, and now it has purely negative connotations.

“Who’s bad?” asked Michael Jackson – and he was talking about the negative interpretation of this word. But the recent slang trend of inverting the meaning of words now sees the description of a great outfit, a cool car or an exciting event as “bad”.

Originally a shortened version of “bambino”, the Italian word for “little child”, this word also once meant “fellow” or “chap” in theatrical circles. But by the 1900s, it had come to mean a stupid or contemptible person, and Variety magazine used the word in the 1920s to refer to an immoral woman. Now, there are other versions, including “bimbette” to refer to a younger “bimbo”, and “himbo” to refer to a male version.

If you’re wearing an outfit and someone describes it as “sick”, there’s no need to take offence. Rather than its established meaning as something that is unpleasant or upsetting, this word is now a cool way to describe something that is bang on trend.

Derived from the Latin word “nescuis”, meaning “ignorant”, this word began life as a term for something or someone who was foolish or silly. During England’s Middle Ages it took on the more neutral attributes of shyness and reserve, and society’s admiration of such qualities in the 18th century brought on the more positive change for the word as we know it today.

A cheater was originally an officer appointed to look after the king’s “escheats” – land that lapsed to the Crown because the owner died intestate, without heirs. But then English author William Gurnall wrote in 1662: “[A] Cheater may pick the purses of ignorant people, by shewing them something like the Kings Broad Seal, which was indeed his own forgery.” And mistrust of the king’s cheaters led the word into its current sense: a dishonest gamester, swindler or someone who is unfaithful.

Have you come across words with different meaning while you’ve been learning English? Let us know in the comment section below…

Q&A: we answer your questions about English language teaching
Next