English: the language of the internet

There are more than 7,100 languages in use around the world, with Chinese, Spanish and English being the most widely spoken. Despite the high placing of English, around 75% of the world’s population doesn’t speak a word of the language, so it might seem surprising... 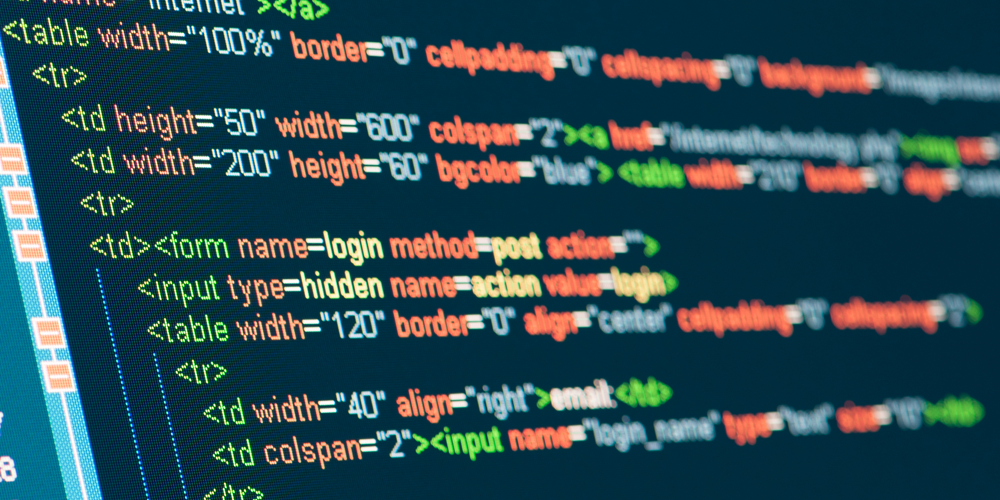 There are more than 7,100 languages in use around the world, with Chinese, Spanish and English being the most widely spoken. Despite the high placing of English, around 75% of the world’s population doesn’t speak a word of the language, so it might seem surprising that, as illustrated in this infographic (and based on this data), more than half of all content on the internet is in English.

One reason for English being so dominant online is that it is considered a ‘universal language’, often chosen by people of different nationalities as a common way to communicate. Unlike Chinese, which until relatively recently was little spoken outside its homeland, English has long been a common international language in areas such as business and scientific research. This gives it a natural advantage online and helps account for its widespread use.

Another reason for English being so common is that it had a head start when the internet was created. Developed in the UK and the US, it was only natural that much of the original content for the internet was written in English.

It also helped that both of these countries were quick to get large numbers of people online, ensuring that English would continue to be the favoured language as the internet grew in size.

As more countries have come online, the amount of content in other languages has also increased. In the 1990s, very few Russians were online but today more than 61% of the 143.5 million population has internet access.

Countries like Germany and Japan also have high levels of internet access – more than 85% – which account for the large amount of content they both produce. The number of Spanish speakers online is also growing rapidly and, with 50% still to go, there will be plenty more Spanish content in the future.

English accounts for 55% of all online content today yet less than 20 years ago it was more than 80%. During that time, we’ve gone from being passive consumers of content to active creators of it, while online retailers have increasingly offered personalised content to attract customers.

People are more likely to favour their native language online when discussing local issues or sharing with friends and they prefer to shop in their own language. As we continue to create our own content and look for even more tailored content from others, the amount of non-English pages online will only keep growing.

Despite this increase in other languages, when someone wants to share something with as large an audience as possible, English is still the most likely language to choose.

From citizen journalism in war-torn countries to food blogs featuring traditional recipes, people opt for English when they want to increase the chances of their content being shared around the world.
Learning English can therefore help you communicate more effectively online while also giving you access to a much wider choice of content.

And with an estimated 1.5 billion English language learners across the globe, English looks likely to remain the ‘universal language’ of the internet for quite some time. Make sure you’re one of them.

Infographic: Mapping the content languages of the internet
Previous

How the internet can help English language learners
Next