How the English language has changed over the decades

All languages change over time, and there can be many different reasons for this. The English language is no different – but why has it changed over the decades? Some of the main influences on the evolution of languages include: The movement of people across... 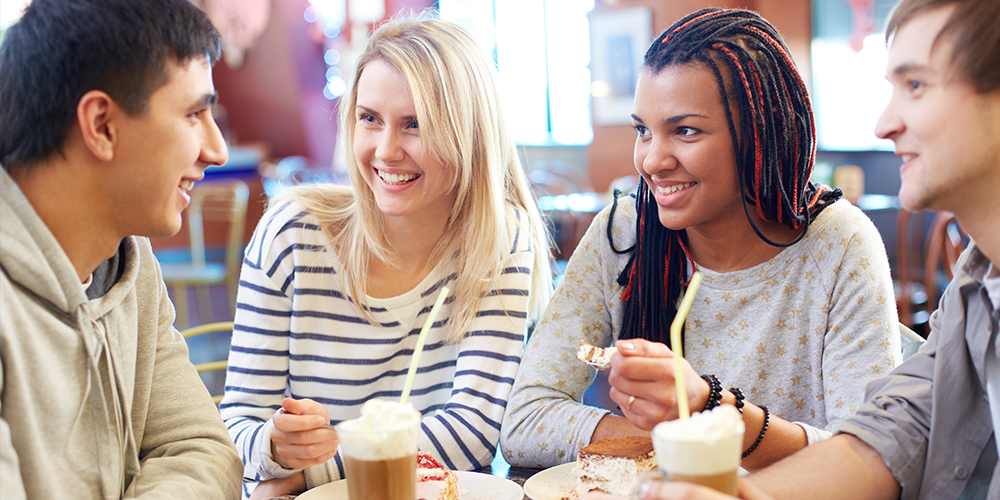 All languages change over time, and there can be many different reasons for this. The English language is no different – but why has it changed over the decades?

Some of the main influences on the evolution of languages include:

Due to these influences, a language always embraces new words, expressions and pronunciations as people come across new words and phrases in their day-to-day lives and integrate them into their own speech.

What changes has the English language seen?

As the English language has changed, it’s been easy to pick out words that pass into common usage. Here at Pearson English, we have explored some of these recent changes to the English language. The rise in popularity of internet slang has seen phrases such as “LOL” (Laugh Out Loud), “YOLO” (You Only Live Once) and “bae” (an abbreviated form of babe or baby) become firmly embedded in the English language over the past ten years.

Every decade sees new slang terms like these appearing in the English language. And while some words or abbreviations do come from internet or text conversations, others may appear as entirely new words, a new meaning for an existing word, or a word that becomes more generalised than its former meaning, brought about by any one of the reasons above. Decades ago, “blimey” was a new expression of surprise, but more recently “woah” is the word in everyday usage.

Sentence structure is of course another change to English language. Decades ago, it would have been normal to ask “Have you a moment?” Now, you might say “D’you have a sec?” Similarly, “How do you do?” has become “How’s it going?” Not only have the sentences been abbreviated, but new words have been introduced to everyday questions.

Connected to this is the replacement of certain words with other, more-modern versions. It’s pretty noticeable that words like “shall” and “ought” are on the way out, but “will”, “should” and “can” are doing just fine.

Other changes can be more subtle. A number of verbs can take a complement with another verb in either the “-ing” form or the “to” form, for example “they liked painting/to paint”, “we tried leaving/to leave”, “he didn’t bother calling/to call”. Both of these constructions are still used and have been for a long time but there has been a steady shift over time from the “to” to the “-ing” complement.

What do the changes mean?

There are many other changes to the English language – what have you noticed? Have these changes affected your teaching or learning methods? Tell us in the comment section below…

Most contemporary linguistic commentators accept that change in language, like change in society, is inevitable. Some think that is regrettable, but others recognise it as a reinvigoration of a language, bringing alternatives that allow subtle differences of expression.

In our Fact or Fiction report, linguist, writer and lecturer David Crystal considers whether “text speak” is undermining the English language. His response to the naysayers who claim it is damaging the English language is to point out that abbreviations have been around for a long time. While some, such as the ones we discussed above, are new, others, such as the use of “u” for “you” and the number 8 as a syllable in “later”, have been around for a century or more. Further to this, research shows that there is in fact a correlation between the ability to use abbreviations and the ability to spell. After all, in order to abbreviate, you have to know which letters to abbreviate.

As with everything, change isn’t necessarily a bad thing and, as the needs of English language users continue to change, so will the language!

Try not to be tripped up by false friends
Previous