How learning English can change lives

Each person making the decision to learn English has a different story from the millions of other people who have also embraced the language. Whether the decision was made to explore new countries, to progress your career or to take your life in a new... 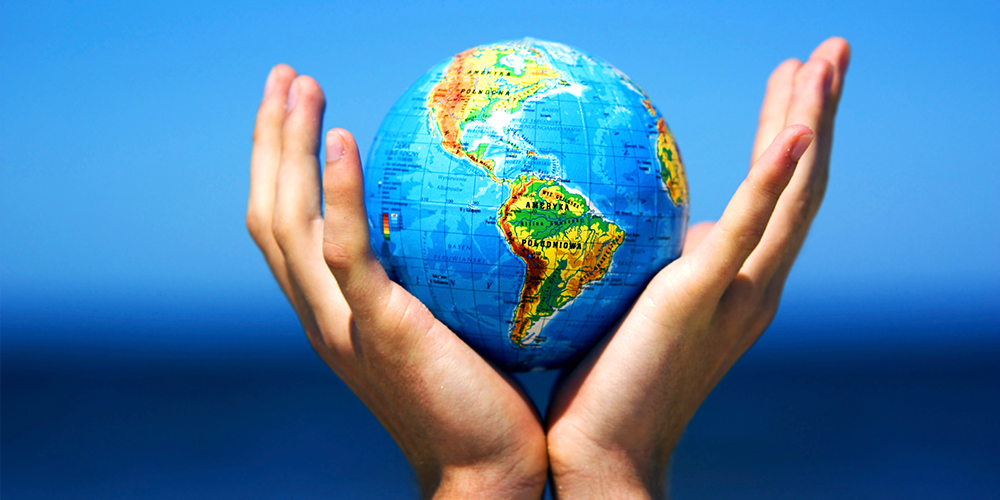 Each person making the decision to learn English has a different story from the millions of other people who have also embraced the language. Whether the decision was made to explore new countries, to progress your career or to take your life in a new direction, we’d love to hear your story – tell us about it in the comments section below… And if you’re an English teacher, you have probably heard some amazing stories from your inspirational students.

Bryant High School teenager Danica Guitierrez has an extra-special reason to celebrate gaining a place at Harvard University. The Alabama student is to attend the prestigious school after starting to learn English just six years ago. As Alabama TV station WBRC reports, Danica arrived in the state as an immigrant from Mexico with no knowledge of the English language. “It was definitely hard,” she says. “But I was able to overcome.” Now, Danica speaks almost flawless English and is looking forward to starting at Harvard in the autumn.

Meanwhile, Texas teenager Luis Govea is also celebrating after winning a place at Stanford University. He too arrived in the US from Mexico with his family and has learnt fluent English in just six years. As a senior, he was fielding scholarship offers from other prestigious universities that included Harvard, Yale and Princeton, but he chose Stanford as the place to progress his learning. Despite his amazing accomplishments, Luis is a grounded young man, acknowledging that this next learning task will be to “learn to cook and clean and how to be an adult”. You can read more about Luis’s story here.

A new life in Canada

A family who arrived in Ottawa from Syria are thrilled they have a happy life in Canada and are learning English to help them improve their lives even further. Nirmeen Alsebai and Jehad Alsebaee and their four children couldn’t speak a word of English and were uncertain about their future when they landed in December 2015. Now, just a few short months later, they are embracing their new lives and Nirmeen’s determination to learn English has helped her to get a new job. In an interview with the Ottowa Sun, Nirveen says: “It makes me see hope, a future for us.” The children are also learning English quickly and have dreams to become engineers, doctors and dentists.

Arizona student Constance Mwamba arrived from Africa six years ago and now speaks fluent English. She has firm plans to become a surgeon and travel the world helping people in need – much like the doctors at the refugee camp where she and her family lived for a decade after fleeing the Democratic Republic of Congo. Constance credits her English language development teacher and children’s television shows for helping her gain proficiency in English so quickly. “You never know what you can accomplish once you break that barrier between you and what you see as impossible,” she says. Click here to read more about Constance.

A student from Botswana who watched US TV shows to learn English when he arrived in North Carolina has won a prestigious award. The AJC Cup honours outstanding high school students and Dhruva Jandhyala is one of its latest recipients. As well as picking up English by watching shows such as Law & Order and America’s Most Wanted, Dhruva practised his conversational English with friends in a band he joined. Armed with his positive attitude, Dhruva is looking forward to studying management information systems at the University of Georgia – though he’s keeping his career options open. “What I want to do is something that can leave a positive impact on the world,” he says. Find out more about Dhruva’s story by reading his full interview with AJC.com.

Tell us your story in the comments section below…

ESL and EFL – Are they the same?
Next