The international companies using English as a common business language

It is estimated that at least two billion people throughout the world now speak English. Because of this, more international companies are choosing English as their language of business. Back in 2012, the Harvard Business Review reported how companies such as Airbus, Daimler-Chrysler, Renault, Samsung,... 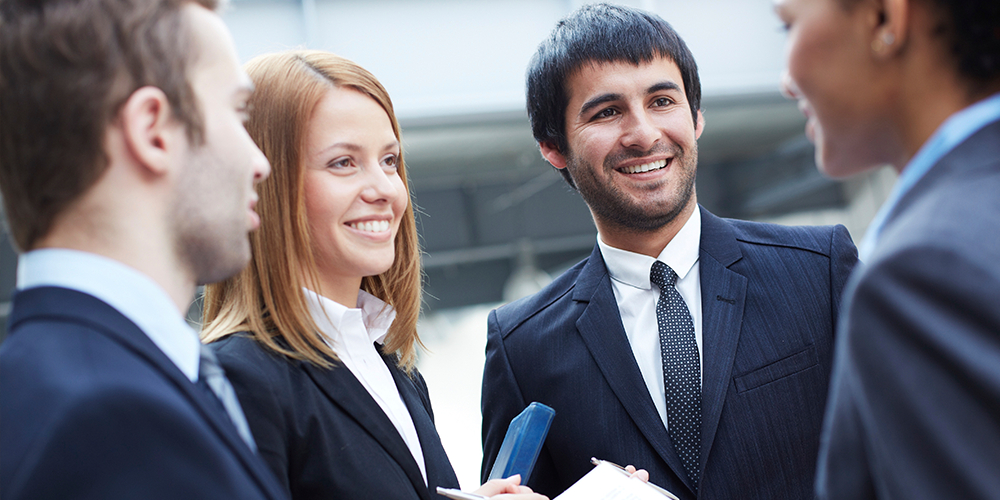 It is estimated that at least two billion people throughout the world now speak English. Because of this, more international companies are choosing English as their language of business.

Back in 2012, the Harvard Business Review reported how companies such as Airbus, Daimler-Chrysler, Renault, Samsung, SAP, Technicolor and Microsoft had started to make English their common corporate language. This was in an attempt to facilitate communication and performance across geographically diverse functions and business endeavours. Now, a recent article on the BBC’s Capital site sheds further light on why more multinational companies are adopting English as their official language.

Adopting a common language isn’t just a good idea, it’s now becoming a must – even for a company that is based in a country where English isn’t the main language. Imagine that a group of salespeople from a company’s Paris headquarters get together for a meeting. Now consider that the same group goes on a sales call to a company also based in Paris, not realising that the potential customer would be bringing in employees from other locations that don’t speak French. Those employees might not be able to close an important deal because they are unable to communicate.

“Businesses are organised globally, not regionally, these days,” says Kim Beddard-Fontaine, Group Vice-President of Employee and Change Communication at Sodexo, a French food service company. “We want to become more efficient by collaborating across geographies. English is an enabler of that.”

Many companies that want to see a smooth changeover to English as a common business language offer English lessons – both to executives and colleagues lower down the corporate ladder. Car manufacturer Nissan has done just that, in part to recognise that the transition would not be easy for everyone. Fellow car giant Honda is currently doing the same thing and aims to switch its official corporate language for internal communications to English by 2020.

However, just a few years ago, Honda CEO Takanobu Ito publicly asserted: “It’s stupid for a Japanese company to only use English in Japan.” But now, Honda has taken on the challenge to create an English-speaking workforce in order to increase efficiency within the business.

The common language policy is more than just a practical measure; it’s a sensible response to the realities of business. And not a moment too soon – an increasingly large portion of Honda’s global sales are in the largest English-speaking country in the world, the United States. Honda clearly wants and needs to establish an international workforce that better matches the realities of the company’s global presence.

Each year, Honda hires thousands of new workers in North America, but only several hundred in Japan. Honda may be a Japanese firm, but it is increasingly international in character. And a characteristic of a true international company seems to be to have English as a common business language.

Are you part of a company that has embraced English as a common business language? Share your experience in the comments section below…

Using authentic material from the real world to teach English
Next