As a writer in the English language, I’m a little bit obsessed with correct punctuation. So, when a friend texted me the other day and didn’t put a full stop at the end of her message, it instantly caught my eye. It made me consider... 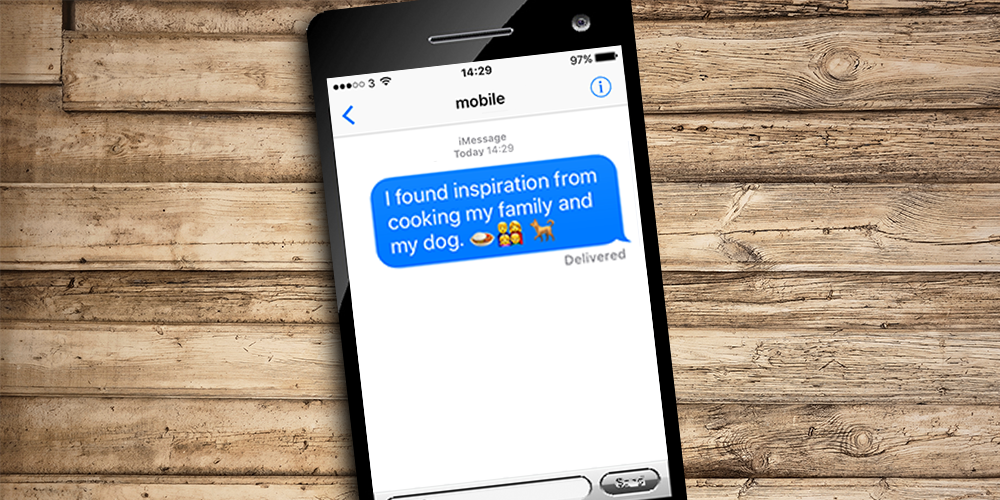 As a writer in the English language, I’m a little bit obsessed with correct punctuation. So, when a friend texted me the other day and didn’t put a full stop at the end of her message, it instantly caught my eye. It made me consider digital communication like text messages, instant messages and emails – are they more like conversations? Do we really need lots of punctuation?

My friend argued that text messages are informal and therefore punctuation doesn’t matter as much. I argued that digital messaging is letting the standards of written English language slip. What do you think?

It’s certainly true that, grammatically, all written English should have correct punctuation. But language evolves – and we’ve previously looked into the rise of internet slang, where abbreviations, new words and phrases and acronyms are being used more and more in everyday conversations. So can we now be less strict with our use of punctuation?

I’m a stickler for punctuation

Perhaps I am being a bit picky about a full stop – after all, it doesn’t change the meaning of the sentence. Hey, I might even allow a question without a question mark at the end! But, digital messaging often lacks the emotion of a face-to-face conversation, so what happens if a lack of punctuation changes the meaning?

The history of punctuation

Punctuation was first used by the Ancient Greeks, who used dots to indicate different lengths of pauses. The ancient Greek language was written continuously without spaces, so a low dot (.) marked an occasion for a short breath after a short phrase, a mid-dot (·) marked an occasion for a longer breath after a longer passage, and a high dot (˙) marked a full stop at the end of a completed thought. It was less about grammar and more about pauses during public speaking and reading text – but it eventually evolved into the punctuation we know today.

So as the vocabulary in the English language has evolved, so has the punctuation. So should we respect it more? I’m always careful to punctuate carefully, but recent research into texting and punctuation by The State University of New York at Binghampton actually suggests that people consider messages ending in full stops to be less sincere than ones without. I’d love to hear what you think about this subject – is it just personal preference?

What are your thoughts – does punctuation always matter? Do you have any stories about digital messages and punctuation? Let us know in the comments section below…

The international companies using English as a common business language
Next