Celebrities who learnt English as a second language

Celebrities are just like everyone else, aren’t they? They’re just people, after all… OK, so maybe the rest of us don’t live in impressive houses in glamorous cities or drive supercars, but some of us do have at least one thing in common with certain... 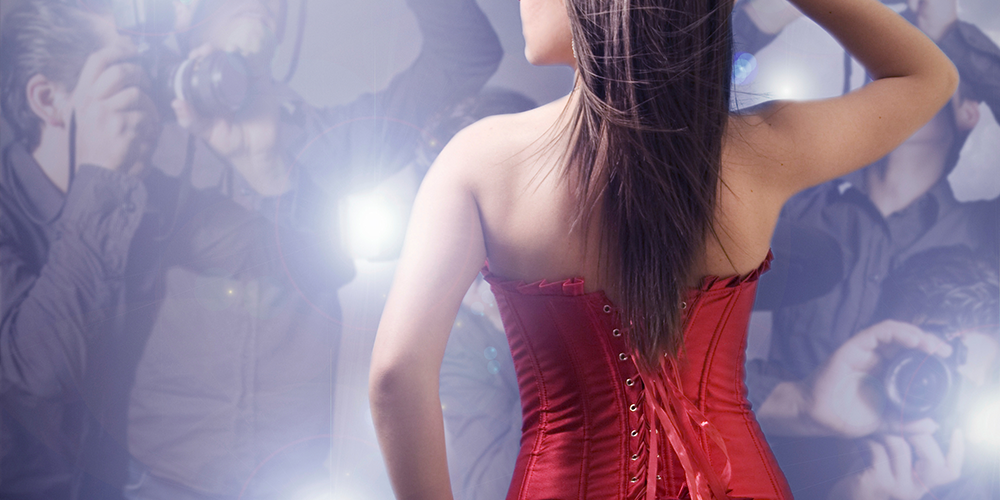 Celebrities are just like everyone else, aren’t they? They’re just people, after all… OK, so maybe the rest of us don’t live in impressive houses in glamorous cities or drive supercars, but some of us do have at least one thing in common with certain celebrities – we learned English as a second language.

It’s important to have role models who can inspire us and illustrate that learning English can be the first step to a new life and a highly successful career. Read on to find out more about celebrities who learned English as a second language…

You may know Sofia as the hilarious Gloria Delgado-Pritchett character in the TV show, Modern Family. She grew up in Colombia with five brothers and sisters and her native tongue is Spanish. She learned English from an early age at a bilingual school and her talent for the language made her transition from being a star in her home country to a superstar in the US. Watch this video to hear Sofia discuss speaking English with a strong Colombian accent.

Arnold began weight training when he was 15 years old and won the title of Mr Universe at age 19. When he was 21, he moved to America with barely any English and started taking English classes in between weightlifting sessions. Arnold really wanted a career in Hollywood and, after the 1982 blockbuster hit, Conan the Barbarian, his career took off. Between 2003 and 2011 Arnold was governor of California, and you can watch his election victory speech – in English – here:

Born and raised in Madrid, Penelope’s first language is Spanish. She started to learn English later in her childhood, but admits to knowing little English when she first moved to the US when she was 20 years old. She began to learn more of the language after she signed her first movie contract. In 2009, she became the first Spanish actress to win an Oscar for her English-speaking supporting role in the movie, Vicky Cristina Barcelona. Here she discusses how she learned English:

Older fans may remember watching Jackie’s earlier movies, where his voice was dubbed over in English. He starred in many kung fu movies and taught himself English by listening to songs with English lyrics. You may not know that he refuses to play villains in his movies and does all his own stunts. Watch Jackie talk more about his life here:

When Priyanka appeared on a US chat show and was asked whether she could speak English when she arrived in the US aged 12, she gave a sassy reply: she said that about 10 per cent of Indians – that’s about 1.3 million people – can speak English fluently. Priyanka has become a star thanks to her role in the hit TV show, Quantico, and she says that people thought her accent was fake when the show first started. You can watch her chat show interview here:

Who – or what – is your inspiration for learning English? Let us know in the comments section below…

The Global Scale of English and the price of "free"
Previous

4 tips for giving useful feedback to English language learners
Next