The experiences of children learning a second language 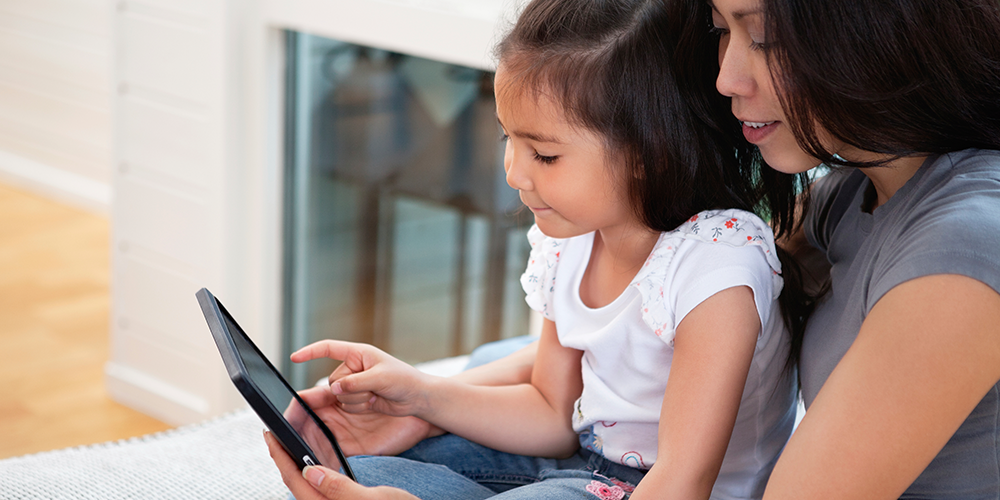 There is much debate about the best age to start learning a second language. Is it a case of the earlier, the better? And can learning a second language enhance young learners’ cognitive abilities? A recent study by the University of Washington revealed that brain activity linked with learning language can be observed as early as 11 months old – when babies are about to say their first words. This means that even just hearing different languages every day may give them an intellectual edge.

Pearson English blog reader Virginia E. Adarme Galvãoe told us how reading about the University of Washington study helped her feel positive about raising a child in a country where they were surrounded by different languages. She says: “The study contributed significantly to our views about teaching or exposing babies to two different languages. A decade ago, I would hesitate about the advantages of this practice, and I wasn’t sure if what I had done was correct… but we lived in a different country when we had our son, so we used to speak our native tongue at home while exposing him to the language spoken in the country we were living. I’m happy to know that instead of confusing him, we made possible for him to get a cognitive boost while we were living in that place!”

Silvana Cura, another blog reader, reinforces the view that learning different languages at a young age can lead to great results. She says: “I grew up speaking Argentinian Spanish, Italian and a dialect, and I began to learn English when I was 10 years old. I never felt confused – it just felt normal for me. I can’t claim to be more intelligent, but I can say that it’s nice to be able to read my favourite books in the original language they were written and to communicate with people in different languages.”

Is learning automatic for children?

People begin learning a second language at different stages of their lives and for different reasons. Today, however, our multi-cultural world means that children are surrounded by different languages from an early age. Many adults believe that children who are exposed to another language regularly will automatically begin to start learning that language because, they assume, it will be easily absorbed into their brains.

Yet, it seems that that is not always the case. Christine Thabet, a Pearson English blog reader, is particularly interested in young children who live in multi-lingual environments. She has seen children who don’t automatically acquire fluency in a second language purely because they have been exposed to it. She says: “Children have very different reactions to being obliged to code-switch (alternating between languages) all the time. I have seen children refusing to speak certain languages, and others who quite happily switch between the four or five languages that they meet in their daily lives.”

So it is not the case that every child will automatically pick up a new language simply because they are surrounded by it. Silvana Cura has this advice: “If you have the opportunity to teach your children more languages, then do it. Of course, speak to them correctly – simply, but correctly – in one language at a time per sentence. Mum could even speak in one language and Dad in another, perhaps.”

Can you contribute to this discussion? If you have any experiences of children learning a second language, we’d love to hear about it. Share it in the comments section below…

How some wise words can inspire English teachers
Previous

Celebrating International Literacy Day with our own people
Next