Tuesday 18 July 2017 marks the 200th anniversary of the death of Jane Austen, one of the world’s most famous authors. Jane spent much of her time in the historic and beautiful county of Hampshire in the UK, and its houses, countryside and people provided... 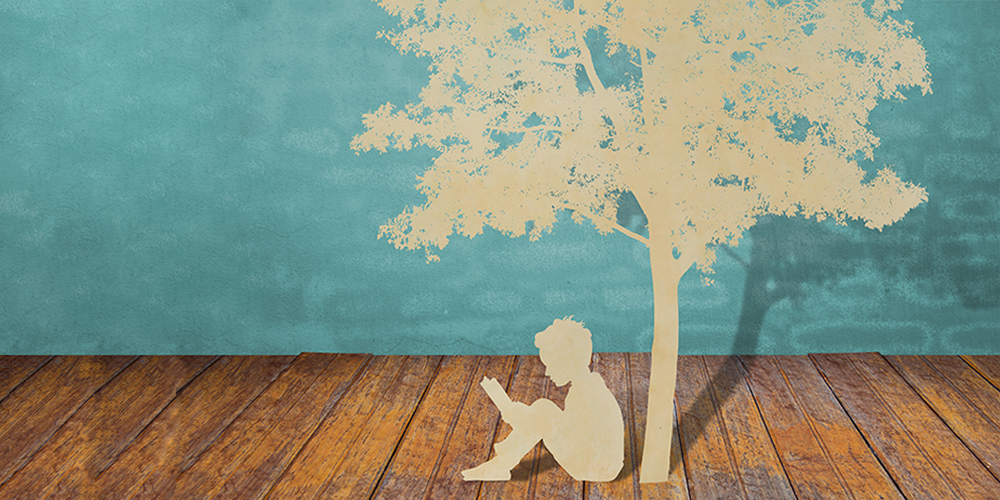 Tuesday 18 July 2017 marks the 200th anniversary of the death of Jane Austen, one of the world’s most famous authors. Jane spent much of her time in the historic and beautiful county of Hampshire in the UK, and its houses, countryside and people provided the inspiration for many of her novels.

You might recognise Jane Austen as the author of well-known novels – classics such as Pride and Prejudice, Emma, Mansfield Park, Persuasion, Northanger Abbey and Sense and Sensibility. The books have been reprinted many times and have been made into films and television adaptations that have been enjoyed throughout the globe.

There are many events to celebrate Jane Austen, including exhibitions, talks, walks, picnics, writing competitions and performances. Why not take this time to learn English with Jane Austen, using her books and the movies and television adaptations? Here are a few ways…

Get to know the characters

While you are reading the books (or watching the films or television shows), try to get to know the characters and make some notes about them in English. Then, expand your notes to writing more about the characters, what you think they are like and how they would react in certain situations. For example, the main character of Persuasion is called Anne Elliot, who develops a romantic relationship with a clever, attractive, but poor naval officer called Captain Wentworth. She has already rejected a marriage proposal from Wentworth, but rejects it because her godmother persuades her that he is not a suitable match for her. So, think about Anne: do you think she is a strong character? Is she interesting? Do you think she will ever find true love?

There are many real locations that feature in Jane Austen’s novels. For example, in Pride and Prejudice, Elizabeth Bennett talks about her travels through Derbyshire. In Mansfield Park, Fanny Price receives word from the aunt that her cousin, Tom, has been taken ill while attending horse races in Newmarket. Try to find out more about each place and make notes in English: Where is it on a map of England? Is the place known for its beaches, forests or urban areas? Why is the character in the novel in that place? And what happens to them?

This is a great one for practising your written English. In Jane Austen’s time, letters were the only way for people to communicate – and the ones included in Emma reveal much about the plot and the characters. While you are reading the novel, when you come to a letter, ask yourself: what is the main purpose of the letter? What is Emma’s opinion of the language and style of the letter? How would you respond to the letter Emma has received?

Analyse a subject in the book

Learners with a fairly advanced level of English language proficiency can take a theme in one of Jane Austen’s books and write their own analysis. You can do this by referencing the book, and also by carrying out some extra research on the internet. For example, the theme of marriage is prominent in Pride and Prejudice, so try answering the following questions: how important was getting married in those times? Did marriage always mean happiness? How different is the process of courtship and marriage compared to today?

Mark the 200-year anniversary of Jane Austen’s passing with the Pearson Readers of some of her most acclaimed works. Re-discover classics such as Pride and Prejudice, Sense and Sensibility and Emma; perfect for English students at any level. Click here to find out more.

What I learned about politeness in a Korean flower shop
Previous

How do I create a GSE Job Profile and what can I do with it?
Next