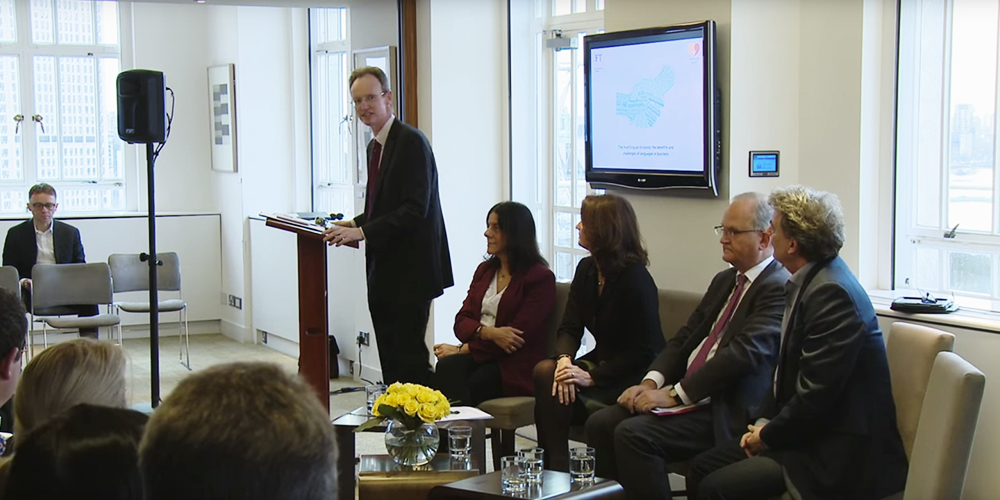 Business needs multilinguals. At least that was the conclusion of our global panel at the recent roundtable event that Pearson English co-hosted with the Financial Times.

Businesses have an increasingly global outlook and many organisations employ people around the world or work with international partners who speak more than one language. Yet bilingualism is still little understood, often misinterpreted, and sometimes regarded with scepticism in business.

An assembled audience of 50 guests heard Professor Antonella Sorace of the University of Edinburgh and Bilingualism Matters present the latest research findings on the benefits of bilingualism and the learning of languages. There is evidence, for example, that people make more rational decisions in their second language, perhaps because the emotion is taken out of the thought process, and that bilinguals have improved awareness of other perspectives. They are also thought to have greater soft power skills, which can enhance their ability to negotiate. The concept of soft power, first developed by Joseph Nye of Harvard University, describes the ability to influence others and co-opt them to join you, rather than using force or financial means to persuade. This ability to influence and lead others is a prized skill in the world of business.

So are bilinguals better at business?

After Sorace’s presentation, an expert panel was asked to consider whether people with a second language may be better at doing business than those without. Andrew Hill, Management Editor at the Financial Times, was joined by Richard Hardie, Chair, UBS Ltd, Isabelle Allen, Global Head of Sales & Markets, KPMG and Bill Anderson, SVP Product for Pearson English, to debate the practical opportunities and challenges of working with a multilingual workforce. Read Andrew’s write up of the event, which was covered in the print edition and online edition of the Financial Times, or watch the video below for highlights.

Recent Pearson English Business Solutions research suggests that global businesses could do more to develop their employees’ English skills. While 92% of global employees report that English is important for their career progression, only 7% of non-native English speakers in global companies believe they can communicate effectively at work – for example, when using English in emails, conversations, phone calls or meetings.

As a result, businesses are missing out on crucial benefits to the bottom line: Pearson found that improved English skills can boost a business’s productivity. On average, companies gained one working week per year, per employee. For a multinational business this means thousands of weeks per year. According to a recent study analysing the return on investment of communications, companies that are effective communicators have a 47% higher total return to shareholders over a 5-year period compared to those that weren’t effective in this area.

This is just the beginning of a new agenda for Business English. Join the debate by tweeting #englishforwork. 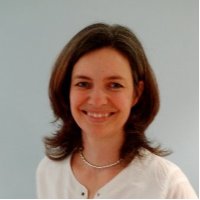 I'm part of the Pearson English communications team. I'm excited to share news from around our business with you, as well as your stories about what it's like to be an English language learner. One of my favourite parts of my job is that I get to work with people from around the world who have one thing in common - a desire to ensure that our products and services make a positive and measurable impact on learners' lives.

English words that have a variety of spellings and meanings
Previous

Download the GSE Learning Objectives for Young Learners
Next