Babies, brains and being bilingual… 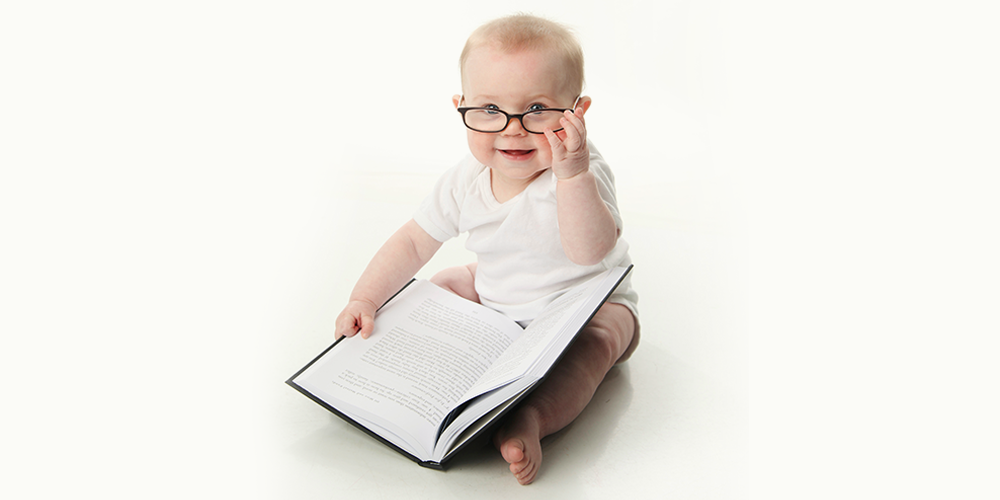 We know that learning a new language takes skill, training and a certain amount of dedication. But what is the best age to start embracing being bilingual?

Of course, people begin to learn a second language at different stages of their lives – perhaps they are taught the language at school, maybe they are immersing themselves in the world of international business, or perhaps they simply want to be able to order off the menu while they are travelling. Various studies have talked about the cognitive benefits of language learning, and these include being a better listener, a better multi-tasker and better at solving problems. Now, recent research suggests that by exposing a child to another language when they are babies, it can give them a head start to gaining these benefits.

In the new study from the University of Washington, researchers found that brain activity linked with learning language can be observed as early as 11 months old – when babies are about to utter their first words. This means that even just hearing different languages every day could help to give them a slight intellectual edge.

Lead study author Naja Ferjan Ramírez says: “Our results suggest that before they even start talking, babies raised in bilingual households are getting practice at tasks related to executive function.

It is these executive functions that relate to a group of mental abilities such as planning, memory control, flexibility and reasoning, among many others – hence the improvements in these areas that language learning could bring at an early age.

“This suggests that bilingualism shapes not only language development, but also cognitive development more generally,” she adds.

So how did the researchers discover that bilingual babies could start grasping language skills at such a young age? The team used magnetoencephalography (MEG), a non-invasive technique to investigate human brain activity. It provides information by identifying the magnetic changes emitted by active brain cells and determining the exact time and location of this activity.

The study involved 16 babies aged 11 months, eight of which came from English only-speaking households and the other eight from homes with English and Spanish speakers. All the babies were seated in a high chair and wore a MEG scanner. As they listened to speech sounds in, firstly, English, then Spanish and finally both languages, their brain activity was recorded.

The study showed that the “Spanish-English bilingual babies had stronger brain responses to speech sounds, compared with English-only babies”. As Ferjan-Ramirez says, this shows that benefits transcend language skills – the bilingual babies got a boost in the executive regions of their brain, centered in the prefrontal cortex and orbitofrontal cortex. Clever babies!

What does this mean for parents?

So, should parents be worried if their babies aren’t learning a different language sufficiently well? The evidence showed that the bilingual babies were sensitive to both English and Spanish, meaning they were able to distinguish between their mother’s language and another language – and that they may be getting a cognitive boost while they are doing that. This helps to show that it’s ok for babies to be learning two languages at the same time – and it won’t be confusing for them.

Aside from that, the monolingual babies show the same sensitivity to their mother’s language as the bilingual babies, signifying that they are learning the language at the same rate. In the end, Ramirez says their work mainly emphasises that young children are not only capable of learning numerous languages, it also shows that early childhood is the best time to raise them to be bilingual.

Click here to read the full study by the University of Washington.