How being bilingual can help keep your brain in good condition 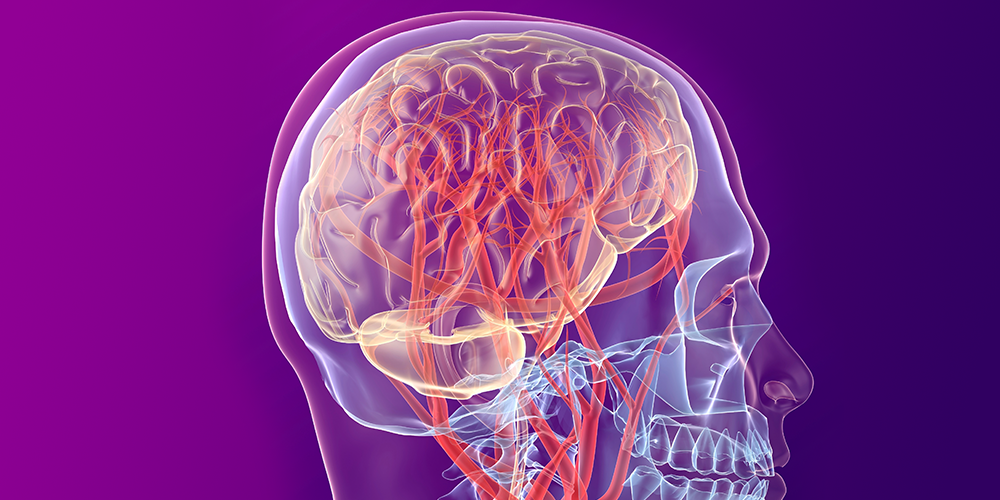 Learning and understanding a new language is one of the most challenging things that your brain can do. But as well as the advantage of acquiring another language, it appears that the effort of giving your brain a good workout today by being bilingual could keep it in better condition in later life.

Research led by Dr Daniela Perani, a professor of psychology at Vita-Salute San Raffaele University in Milan, found that people who speak two or more languages seem to weather the ravages of Alzheimer’s disease better compared to people who have only mastered one language. Alzheimer’s is a progressive mental deterioration that can begin in middle or old age, due to generalised degeneration of the brain.

The study involved 85 people with Alzheimer’s – half of whom spoke both German and Italian and half who spoke only one language. The researchers found that the bilingual patients had greater connectivity in key brain areas. This was especially in the part of the brain that governs “executive control” – a set of necessary behavioural cognitive processes that include problem-solving, working memory, reasoning and attentional control. The study also noted that the bilingual Alzheimer’s patients showed less severe symptoms of the disease.

The study concluded: “Our findings suggest that the effects of speaking two languages are more powerful than both age and education in providing a protection against cognitive decline.”

Bilingualism and the brain

Although Alzheimer’s disease is currently incurable, the study supports a popular theory that people who have higher levels of education function longer with little manifestation of the illness. Part of the reason why bilingual brains may be better at resisting Alzheimer’s could be due to a lifetime of switching between languages on a daily basis. The years of learning and speaking more than one language changes how the brain carries out tasks that require focus and concentration on a certain piece of information without being distracted. It can also increase the density of white matter (connections) in the brain, meaning that there are more connections between brain parts, thus making this part of the brain more resistant to degeneration.

This is supported by a study conducted by a team led by Professor Ana Inés Ansaldo at the University of Montreal, which suggests that bilingual people have stronger and more efficient brains compared to those who only speak one language. This is one of the reasons why a bilingual brain can be a buffer against ageing and dementia.

They recruited elderly people, half of whom spoke only one language and the other half who had learned a second language between the ages of 11 and 18. All performed equally well on a task that involved focusing on the colour of an object while ignoring the position of it but brain scans revealed a big difference in how they processed the task.

“While bilinguals were recruiting very specific brain areas and a small number of areas to perform the task, monolinguals were recruiting a much larger number of areas that were consuming much more resources. And the networks they were using were very, very complex,” says Professor Ansaldo. “That led us to think that the bilingual brain was more efficient in terms of the amount of resources that bilingual people require to do complex tasks as opposed to the monolingual brain.”

The study concludes that bilingualism shapes the brain in a different way or the way in which people approach complex tasks. It could be because bilinguals must inhibit the language they are not using to focus on the one that they are using.

Why 21st-century teachers should be building their personal brand
Previous