What does it mean to be at a level in English? 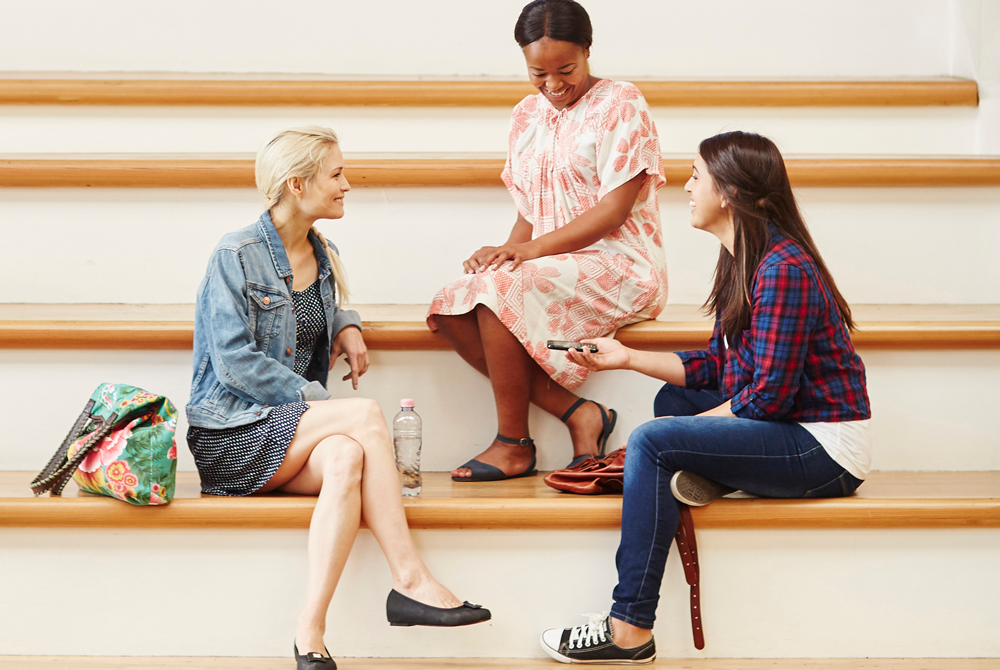 Ever since the Common European Framework of Reference for Languages (CEFR) was published in 2001, teachers and learners have had a standard framework against which to measure language proficiency. With Can Do statements for each of the skills, it became possible to create a profile of a learner’s proficiency in much more detail than when using the more generic terms of Beginner, Intermediate and Advanced. Teachers were able to describe learners using a common language that had been empirically validated and standardised.

The challenge of subjective interpretations of CEFR levels

So why then do we find that our B1 students seem to cover a wide range of different proficiency levels? Is my B1 the same as your B1? Is a Spanish student’s B1 the same as an Italian student’s B1? Is a B1 exam from one assessment body the same as a B1 exam from another? Similar questions arise for the other CEFR levels too. Ask yourself then, how can two students with the same CEFR level be so different? A major reason is that CEFR levels (especially for A2, B1 and B2) are broad. While many publishers and teacher now use the “plus” for higher levels (A2+, B1+, B2+) to add more precision, there is still room for different interpretations. This is an issue that has plagued the CEFR since its publication: the way in which different publishers, testing bodies and teachers interpret the levels. If I say that a learner is B1, which Can Do statements should I expect them to be able to perform? All of them listed as B1? Just a couple? Half of them? The simple answer: there is no consensus around a common interpretation.

This is why, as part of the Global Scale of English (GSE) – a project to extend the CEFR to cater more fully for all skills, levels and types of learner – we have defined what it means to be at a particular level of proficiency. This definition is based on a probability model. Why probability? Because we are dealing with language proficiency rather than the knowledge of facts. The acquisition of a particular language skill is a gradual process – it is not a case of flipping a knowledge button.  Learners don’t automatically switch from not knowing to knowing how to perform a particular function overnight.

This probability model also supports a more granular scale of measurement in which it is possible to track gradual progress from one proficiency level to another. In the same way that a particular skill is not suddenly acquired from one day or class to the next, so it is also true that learners do not suddenly move from one CEFR level to the next. The move from A2 to B1 happens over a period of time – and at different speeds for different skills. Learners at A2 and B1 may be quite similar in level – or far apart. It all depends on which end of the CEFR “level” they are at. With a more granular scale like the GSE, it is possible to locate the learner within the broader CEFR levels.

So what are the implications for teaching?

First and foremost it implies a need for teachers to be aware of what they are teaching – what is the learning objective of this lesson? With this information, they can then plan ways in which the same learning objective can be covered in different ways and over a period of time. It is a truism that learners will not be able to perform a particular language function from one exposure/practice activity. It needs to be repeated over and over in order to raise the probability of the learner being able to successfully perform the function unprompted.

It also underlines the fact that the sets of GSE Learning Objectives are not in themselves a syllabus or curriculum. The aim is not to set teachers a prescribed order of learning objectives but to offer a list of outcomes that are appropriate for different levels of proficiency. The GSE value indicates the point at which a learner has a 50% probability of being able to perform the function – so the teaching of that particular language function should be introduced earlier. If a learning objective is in the lower half of B1, introduce it in your high A2 class but be realistic about how soon your learners well be able to perform the task successfully. Use the GSE Learning Objectives to identify those functional tasks that are within the reach of your students, remembering of course that not all students will be progressing at the same rate. But that’s another story – for another blog! 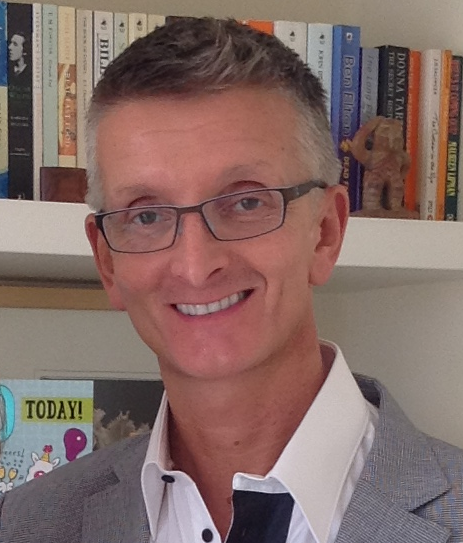 Fact or Fiction examines “truths” in English language teaching
Next