6 things you should try to avoid when learning English 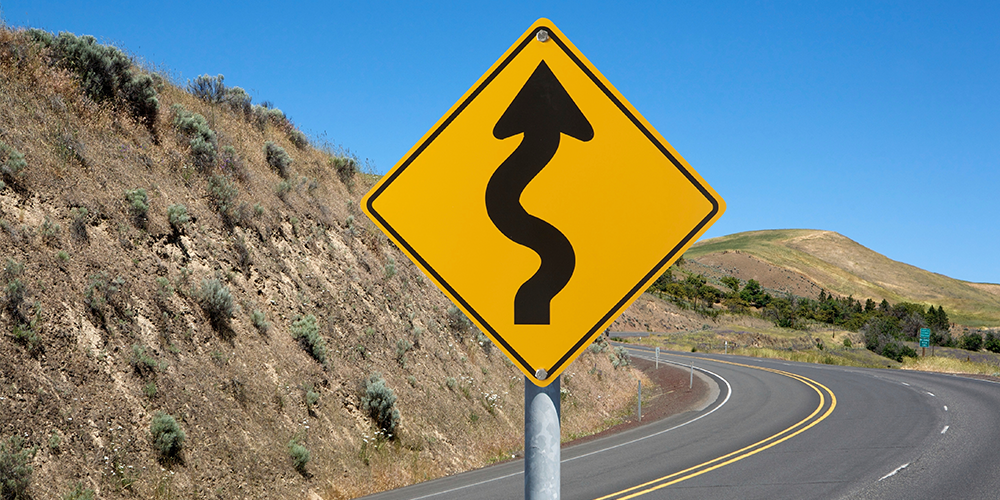 Through our blog, we try to provide advice and guidance for those learning and teaching English. For learners of the language, we’ve provided information and tips about English – and now we look at some of the things you shouldn’t do. Learning a language can often be easier if you don’t create barriers that could hinder your progress. Read on to find out the top six things you should try to avoid when learning English…

1. Avoid listening to people who say learning English is difficult

English is spoken all over the world and is often a top choice for those wishing to learn a second language. That means that a lot of people have already had success learning it! English is sometimes considered a hard language to learn due to the amount of exceptions to rules, irregular spelling and pronunciation and the amounts of different accents and dialects. But by maintaining your motivation and breaking up the task of learning English into manageable steps, you can achieve success, too.

2. Try not to separate English from the rest of your life

Going to English lessons is a great basis for learning, but don’t switch off your use of the language as soon as you step out of the classroom door. To be a successful English learner, try to immerse yourself in the language outside the classroom. This works particularly well if you also involve your own interests, so listen to English-speaking songs by your favourite artists, or movies featuring your favourite actors. There are plenty of other ways to pick up new words or to keep up your learning motivation – have a look at our blog, ‘6 easy ways to learn English’ for more ideas.

3. Abstain from comparing yourself to other learners

No matter what level of skill you have, it’s almost definite that your fellow language learners won’t be at exactly the same level as you. Everyone learns at different paces – and that’s ok! Whatever level you’re at, you’ve worked hard to reach it, so be proud of that fact and keep going. And don’t feel you have to apologise for being at a different level!

Learning English is a skill and, just like other skills such as driving a car or playing a musical instrument, you need to practise it. It might be that you’re waiting for the confidence to speak in English, but don’t wait too long – the sooner you try out your English, the faster your ability will improve. And that brings us on to our next point…

5. Try not to fear making mistakes

Don’t live in fear of opening your mouth to speak English and making an embarrassing mistake. Nothing bad will happen if you do say the wrong word, and fear can be a strong barrier to overcome. Instead of worrying about how people will react to your attempt to speak English, have the confidence to try it out – and simply learn from any mistakes that you do make.

6. Avoid getting tangled up in grammar

Every language has grammatical rules, and getting used to them is just part of the process when learning a language. But many languages have easy aspects of grammar, too, so don’t focus on the harder parts of the English language but try to continue your progress by learning the easier bits first. For example, did you know that English has a simple past tense? It isn’t a hard and fast rule, but you can find the simple past tense of many English verbs by adding “-ed” at the end. Yes, there are a handful of irregular verbs – but not many – so once you’ve memorised those, you’re all set.

The classroom essentials for English teachers
Next