Paul Driver on the applications of VR in ELT 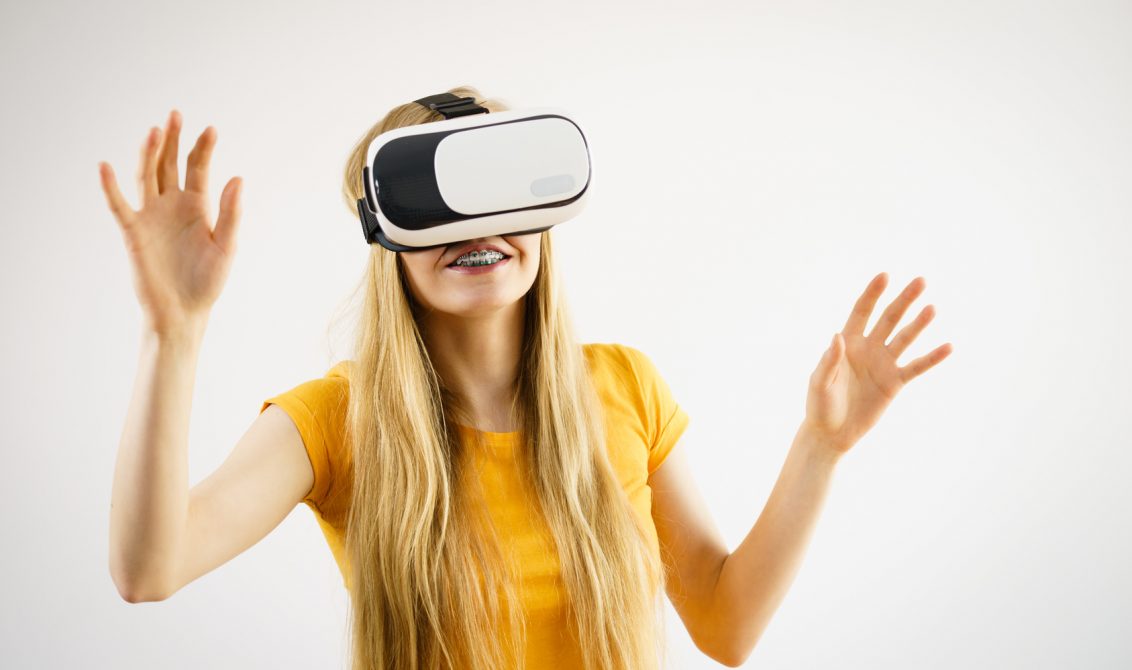 Virtual reality (VR) is one of the next big technological frontiers and it is set to change the way we live, work and learn. While it has been around for decades, we’ve never had this much processing power, mobile technology and innovation at our fingertips.

We spoke to education technology specialist Paul Driver about the applications of VR in the classroom. He told us about the experiential aspect of VR, how it is being used in other industries, and an insight into how it could be used in ELT.

We also examined some of the challenges and opportunities for publishers, trainers, teachers and students.

Paul, other than gaming, what are some of the different applications of VR tech?

We can see lots of different industries using VR tech. From the healthcare industry to the military, it’s becoming a serious tool in both training and therapy.

In medicine, for example, trainee doctors can use VR technology to experience what it’s like to be in the patient’s position, which can help them empathize with patients in real life situations, improving their bedside manner. Some medical technology companies are also investing in VR technology to train surgeons, though this has yet to become standard practice.

Why do you think VR is such an effective training tool?

VR can be very effective because, unlike television or other arguably more passive forms of media, it can be used to create realistic simulations and provide users with agency.

So imagine for a moment that you’re wearing a VR headset and standing in a room, feeling like you are part of the action – or even better – feeling like you are affecting or directing the action playing out in front of you. By fully immersing yourself and combining a physical presence in the environment with thoughts and emotions, it can be an extremely powerful tool for learning.

So how can this immersive, emotional technology be used in educational training?

VR certainly has its place in ELT. Platforms like Mursion combine human training with VR – it allows trainees (from any industry) to stand up and interact with a whole classroom of digital VR characters that are remotely controlled by real people. This human element behind the technology allows each character to react to what the trainee is saying and doing in a realistic way.

There’s also a more accessible way to bring VR into learning. By placing a 360 degree camera in the classroom, a form of VR can just as easily be used in ELT or educational training situations. In fact, I’ve used this method with CELTA trainees during the early stages of their courses.

When teachers experience their classes from another perspective, they can review and reflect on their own classes in depth. Far more powerful than simply watching a video, this 360 VR self-observation is an eye-opening, almost out-of-body experience. Teachers can see themselves from a learner’s perspective, see what other students were doing while their backs were turned, and it puts them back in the moment.

What are the challenges of designing a VR learning experience?

As I’ve already hinted at, there are two main types of VR – the more complex, high end VR that you see in devices like HTC Vive and Oculus Rift and the simpler 360 degree video, which you can explore using low cost tech like Google Cardboard.

In high-end VR, which uses computer generated imagery (CGI), you can move around a physical space, while your body is being tracked in real time. The HTC Vive, for example, allows you to get up, walk around a room, and interact with different parts of that space.

While high-end VR is incredibly powerful, it’s also very difficult to create; you need a whole team of coders and CGI artists, interaction designers, and sound technicians. It’s not easy to do well, which makes it very difficult for most educational institutions and publishers to implement successfully, even assuming students would have access to the appropriate equipment.

That sounds expensive to produce. Is there an alternative?

Yes, absolutely. 360 degree video is the easier, more cost effective alternative. But of course, it comes with its own pitfalls. In terms of experience, you lose the ability to move within the environment, reducing you to moving your head, looking around in all directions, and using your focal point to click and activate things or “teleport” around by jumping between different viewpoints.

The video producer also loses a lot of control over what the audience is looking at. VR publishers need to think about how to subtly direct a user’s viewpoint and attract interest to a particular point. Sound can be a very useful tool for achieving this, as people have a natural tendency to look in the direction of something they’ve heard. Many 360 cameras record audio in 360 degrees and software can also be used to add sound sources to specific points in the environment (for example, to an object such as a mobile phone). These remain ‘attached’ to that object regardless of where the user is looking, as they would in the real world.

So what do publishers need to think about when it comes to writing educational VR experiences?

When it comes to VR production and writing for VR, it’s important to remember that not everything lends itself to a good virtual scenario.

Firstly, the environment needs to be a part of the experience, or students will only focus on what’s playing out in the 20 degrees in front of them, ignoring the remaining 340 degrees. Any additional content that is overlaid on the video also needs to make sense within the context of the virtual environment.

VR works really well when the environment is intertwined with the learning content itself, when there is some reason for being there. Therefore, anything that uses the environment to its full advantage could be a viable learning tool, VR orienteering, fact-finding missions, interactive storytelling or simulating contexts for role play, for example, could all work well.

What are your thoughts on the current state of VR in the classroom?

I’d say teachers using VR in the classroom today will certainly get their students’ attention. However, as it stands, off-the-shelf VR programs aren’t likely to do much to further the students’ language learning abilities. For the most part, students have no control within these environments and little social interaction.

As I’m sure you can imagine, superficial uses of the technology will quickly lead to the novelty wearing off while neither doing justice to the learners or the potential of the medium.

Right now we have things like Google Expeditions, which are somewhat interesting virtual field trips for students (they can ‘travel’ to the International Space Station, for example). However, typically these are very short “trips”, with little or no interaction other than just looking around.

This means the students’ sense of immersion will be quite limited, making it difficult for them to forget that they’re standing in a classroom; they’re not really moving around, and they have little or no influence on the virtual environment, which is detrimental to engagement.

The reality is, while these VR tours are not, in any way, a replacement for real-world experiences, they can provide something closer to reality than just looking at a picture or watching a video.

Is there an opportunity for ELT publishers to go further?

Yes, I think there’s a good opportunity for development in this area. If publishers (or individual teachers) are able to create immersive scenarios and build in worthwhile activities, stories and interactions, then students really could have a powerful learning opportunity and an impactful experience.

For VR to take hold in the classroom, publishers and educators alike need to consider their reasons for using the technology. If it’s simply to add novelty or sell more courses, I would strongly suggest holding off: without substance, students will fast lose interest, and time, money and motivation could be wasted. On the other hand, this technology can be so powerful, emotional and immersive that with the right learning objective and the right environment, it has the potential to propel students into virtual situations that challenge and stretch their abilities, leading to more situated, memorable learning opportunities.

Do you think VR could be a useful teaching tool? Or is it just a fun gimmick which students will quickly get bored with? Let us know in the comments. 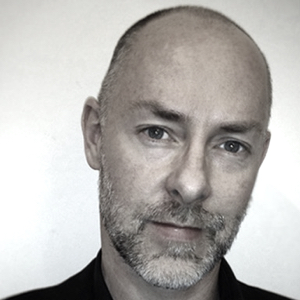 Paul is an Educational Technologist at Anglia Ruskin University. He has 25 years of teaching experience and holds an M.A. in Creative Media Practice (TESOL). He is an award-winning materials writer, a teacher trainer, graphic designer and book illustrator. Paul’s research interests span across many fields, exploring the roles of media, virtual reality, game design, play, and embodied cognition in the process of learning.

12 articles to help your students prepare for PTE General
Previous

Authenticity in the secondary classroom
Next