4 activities to improve your students’ intelligibility 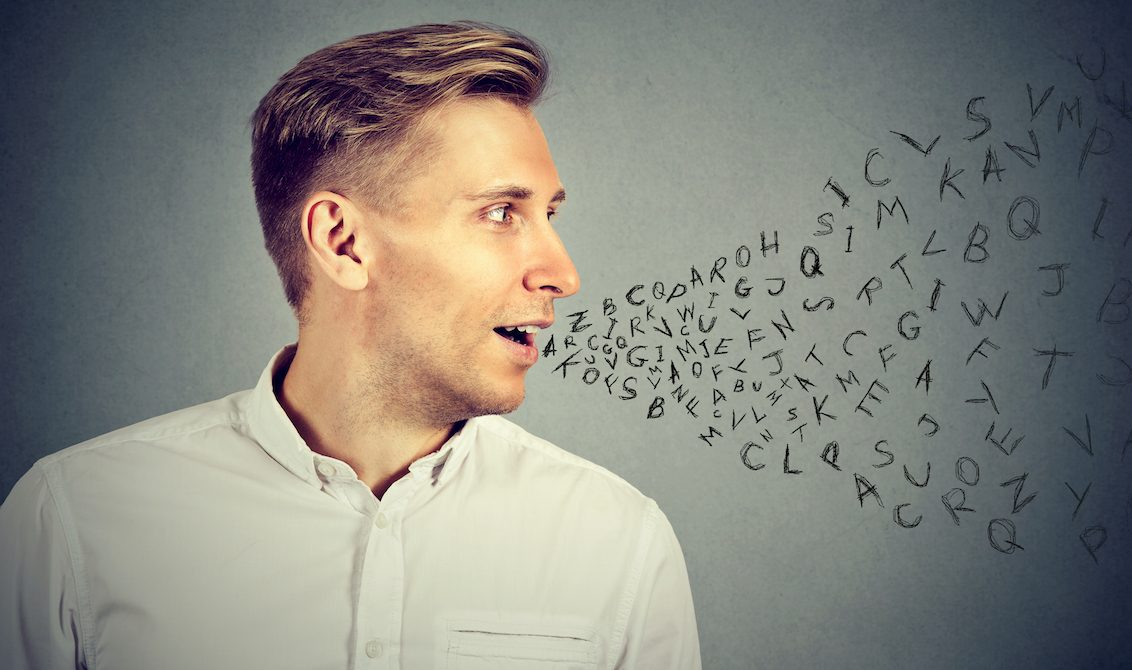 Intelligibility is the art of being understood by others. Many students think they need to speak flawlessly and with a native-like accent to make themselves clear, but this is not quite true. While there is a correlation between proficiency and intelligibility, even students of lower general proficiency are capable of expressing what they mean, in a way that the listener understands, if they are using good intelligibility practices.

Being understandable in a second language is often extremely important in work environments, especially today when 78 percent of companies report the need for English-speaking employees.

Intelligibility is a vital aspect of communication but it is not exactly a skill in itself. Instead, it is a combination of fluency, pronunciation, and managing your speed of speech. To reflect how important this is for language learners when studying, traveling or at work, we’ve introduced an Intelligibility Index as part of the scoring of our Versant English Test.

This index is based on factors affecting how understandable speech is to native speakers of English. These include things like speed, clarity, pronunciation and fluency. Ranging from 1 (low) to 5 (high), the Intelligibility Index shows how intelligible someone’s speech in English is likely to be in a real-world situation.

Let’s go into some activities and exercises you can try in class to help your students improve their intelligibility.

How can we help our students improve their intelligibility?

As you’ve now seen, there are a number of factors that influence a student’s intelligibility. Here are some ways to start building it into your classes.

Making a recording can be a good way of getting a clear picture of someone’s current manner of speaking and understanding in what ways their intelligibility might be improved. You can do this using a smartphone or laptop computer either in class or out of it.

There are plenty of ways to encourage students to speak. Have them answer an open question, ask them talk for a minute on a topic that they are passionate about or simply get them to tell each other what they did at the weekend.

Listen to the recordings and help them analyze their speech. Identify parts with low levels of intelligibility. This may be related to their pronunciation, how fast they are speaking, the amount of hesitation, repetition etc.

You could even take this a step further by asking another native-level speaker to listen to the recording and give honest feedback about which parts they found difficult to understand.

After you’ve done this it’s important to explain why it was difficult to understand and what can be done to improve their intelligibility. The activity below may help.

Listening is a very important part of intelligibility. After all, students have to be able to hear a word before they can actually say it. Listening also takes focus away from how words are written on the page. This is key because English speakers blend words together, so pronouncing each word perfectly in isolation is not a good goal to have – this kind of practice just reinforces pronunciation habits that take us further away from good intelligibility.

That’s where shadowing comes in.

Shadowing is a useful listen-and-repeat activity that students can practice almost anywhere.

First select some audio for your students. It should be under five minutes in length and only be based on the speech of a single proficient English speaker. TED.com could be a good place to start for more advanced students, with the student choosing a topic that they are already familiar with and which is of interest to them.

Have students listen to the audio to once quickly just to get used to how the speaker sounds. They should pay attention to the speaker’s rhythm, accent, and pace of speaking. Students should be able to understand most of what is being said.

Shadowing involves trying to say the same words as the speaker at about the same time (or as fast as possible), for about 30 seconds at a time. Students can pause, try again, and even record and listen back to their own versions. Just like when you sing the words of a song that you already know well, you are trying to match the speaker’s pronunciation and pace as best you can.

This will help your students focus on how English speakers modulate speed, use intonation, and blend words together. By repeating back what they hear, students can begin to improve their own intonation, connected speech and overall fluency.

This simple but fun activity will help your students focus on their individual problem sounds. It will also get them to listen to each other carefully.

Throughout the lesson, as you listen to your students speak, identify a number of words that reflect the pronunciation challenges your students face. Write the words on the board and group the words by phoneme, for example:

Above we can see there is an issue with the /i:/ and /ɪ/ sounds (the long and short “i”). Once you have enough words to work on, write a list of numbers on the board. Explain that each number has a corresponding word.

As you can see in the above example, the words only differ by one phoneme (heat/hit, hot/hat, heart/hurt, etc.). This will make the exercise more challenging and useful for the students.

Next, identify the vowel sound in each word and write their phonemic symbols on the board. Drill the sounds and then the words until you are confident your students can repeat them successfully. There are a number of phonemic charts online, that can help you identify the phonemes and model the sounds for your students. English Club has an easy-to-use interface, for example. Alternatively, you can download free interactive phonemic charts to your smartphone – these are available for both Android devices and iPhones.

Then test the class by calling out a number and having them shout out the corresponding word. Then call out a word and get them to tell you the number. Deal with any problems that arise.

Put students into pairs. Have them read out their phone number only using the words in the list (note they can use a real number or invent one). Their partner should listen and write down the number which corresponds with each word they hear. They should then swap roles and do the same again.

Finally, get students to check and see whether the number their partner wrote down is correct. Monitor and go back and drill any of the sounds which students had most problems with.

While problems with individual sounds may occasionally impede understanding, we should also focus on other aspects of pronunciation such as word stress, sentence stress and intonation.

Keep a note of any new vocabulary that comes up during your class. At the end of the lesson, take five minutes to review it with the students. Write each new word on the board and record the word stress using the oO method:

The stress is on the first syllable of the word “Saturday”:

This has the advantage of recording unstressed as well as stressed syllables. Next, drill this new vocabulary until your students get the hang of it.

To make drilling more interesting, you can also add an element of drama! Have students say the words while expressing different emotions. Ask them to secretly choose an emotion (e.g. angry/happy/sad/excited), then say the word and have the other students guess what the emotion is.

Don’t forget that you can also drill whole phrases or even sentences. Backchain drilling is a good way to do this and build lower-level learner confidence. It involves breaking phrases into sections and having students repeating them after you, from the end of the phrase to the beginning, in this way:

As well as individual sounds and word stress, backchaining also allows you to help students with their intonation and you can also use it to introduce strong and weak forms. It will also be useful to work on multiword expressions and longer phrases with your students.

How is intelligibility scored in the Versant English Test?

The Versant English Test is used by employers, schools and organisations to assess an individual’s level of English. It covers the two skills of listening and speaking and also includes an Intelligibility Index rating alongside the GSE, Versant and CEFR scores.

This allows students, teachers and employers to see just how easily the candidate can be understood by other people.

The following table shows how the index is scored:

This scoring rubric offers a way to assess your students’ intelligibility based on the method used in the Versant English Test. By giving them lots of support and pronunciation practice and nurturing their confidence to speak without worrying too much about making mistakes, you can help them to improve their intelligibility over time.

Do your students sometimes struggle to make themselves understood? How do you help them? Let us know your top tips in the comments! 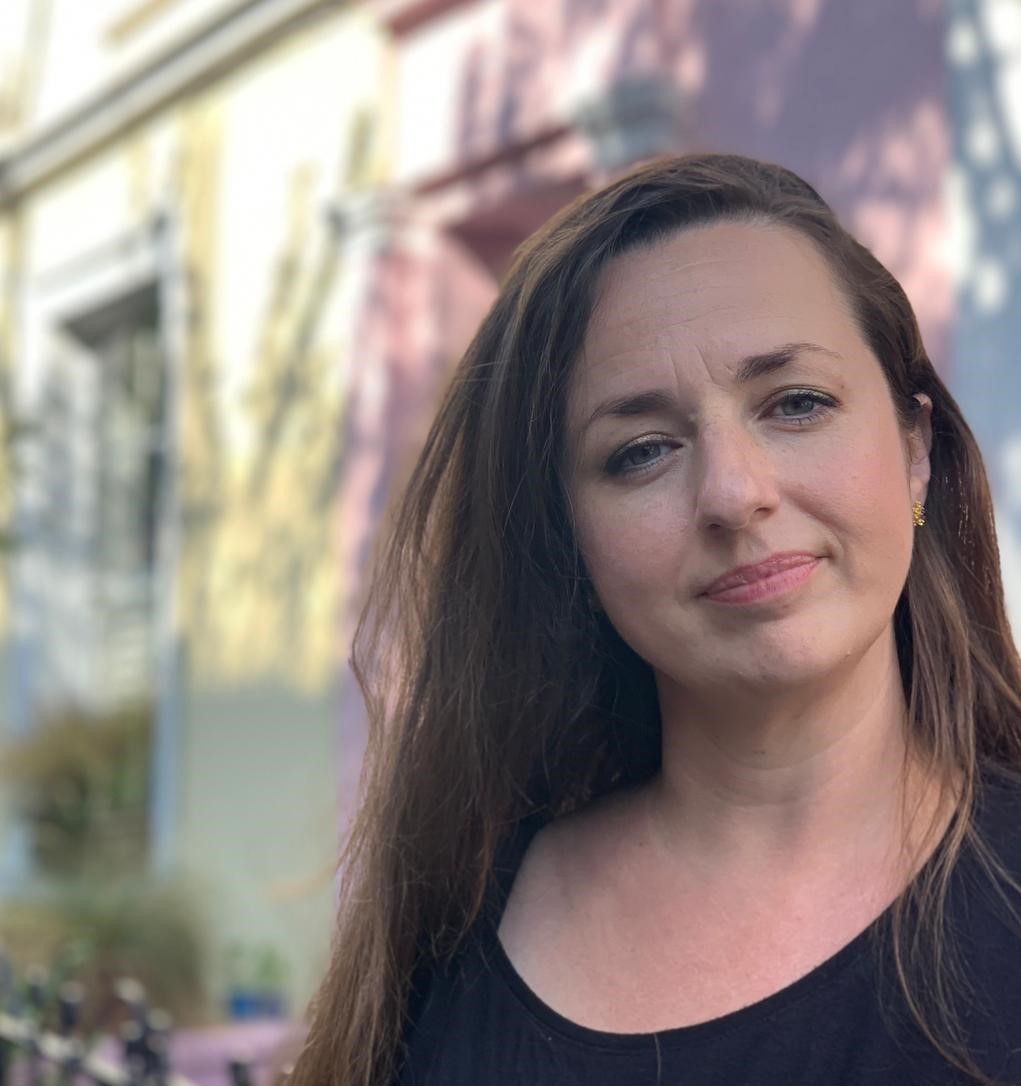 Sophia manages the marketing of Pearson's portfolio of English language assessments. With 15 years' experience in marketing, communications and brand development, Sophia has spent the last decade leading teams and building brands across the international education industry.