Are you teaching in a 21st century classroom? Chances are if you are an English language educator working in the classroom today, you have already moved well ahead of your peers and colleagues teaching math, science, and good old fashioned grammar. Now that you know... 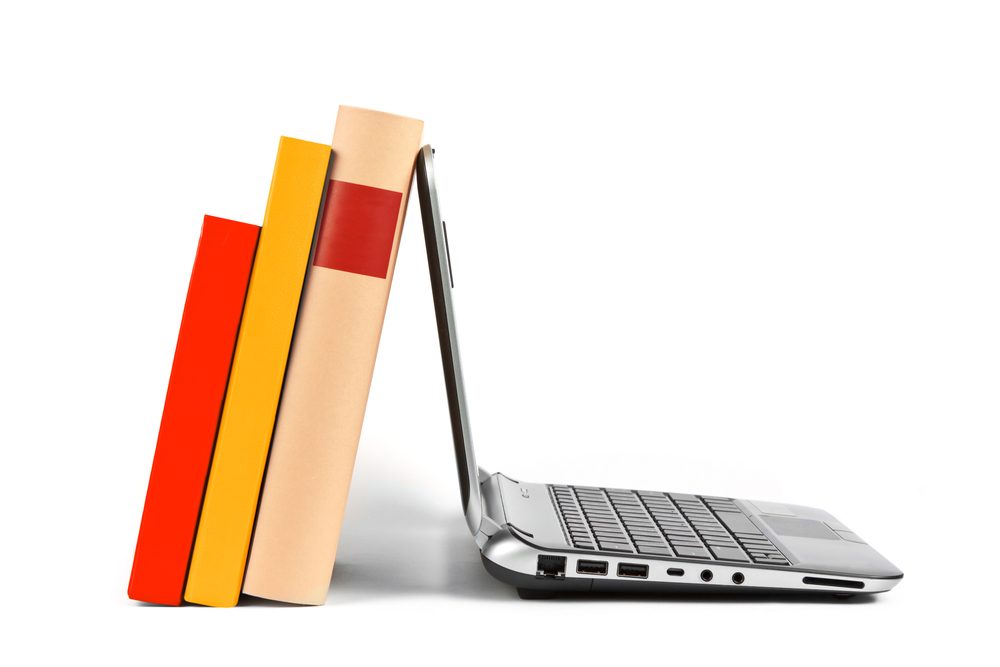 Are you teaching in a 21st century classroom? Chances are if you are an English language educator working in the classroom today, you have already moved well ahead of your peers and colleagues teaching math, science, and good old fashioned grammar. Now that you know you are 21st century teacher, what does that mean? And how do you know if you have moved ahead of the curve to embrace what we call the 21st century skills?

Actually, “21st century skills” is a bit of a misnomer. The prized skills of the 21st century actually have existed in teaching and learning as long as we have been teaching and learning. Socrates and Aristotle would feel right at home (although maybe underdressed) in a 21st century class. The phrase itself is meant to imply a classroom that is ready for the upcoming STEM needs of employment that will allow for innovation, development and major advances across tech and on-tech industries. Yet, the skills themselves do not imply a highly technological classroom. In fact, a modern 21st century class can be a surprisingly low-budget place.

The 21st century skills can be summarized by the 4Cs:

Reading through this list, you may think to yourself, “Hey, those are my classroom goals as an English language teacher!” Finally, the rest of the world has caught up with the modern English language classroom. Of course, when describing these skills we aren’t just talking about teaching English, but skills that can be used to prepare learners for the 21st century. This means we want our students to be able to:

This goes a bit above and beyond the basics of the walls of the English language classroom. And yet, preparing our students for the 21st century doesn’t require a classroom that looks like the set of a science fiction movie. In fact, several teachers have proved that you can embed 21st century skills be utilising the most important resource available in the classroom.

Sergio Correra is an inspired young teacher working at the Jose Urbina Lopez Primary School on the US Border with Mexico. After a year of teaching uninspired curriculum to students who were clearly disengaged he decided to go back to the drawing board. He spent time research ways to improve student engagement and performance and stumbled across very interesting research that could be boiled down into one question: why? Or rather, getting students to ask the question: “why?” At the beginning of his next school year, he arranged the desk in a circle, sat his students down and asked: “What do you want to learn about?” Using this as the jumping off point he encouraged students to ask questions, to seek out more information and to find more questions to answer. Over the next year he saw the tests scores of his students rise, the engagement and enthusiasm improve, and received approval and by in from his principal and fellow educators. With few resources and limited access to technology he found his students shifting from the lowest testing group in the nation to being ranked among the highest for their performance on standardised tests in the country. In fact, one of his students was the single highest performing maths student in the entire country.

Mr. Correra was inspired by research and reports based on work of the Indian educator Sugata Mitra. The principle behind Mr. Mitra’s approach is to drive students curiosity by letting them drive the own learning. In one of his most famous examples he walked into a classroom in India with computers loaded with information. He explained to the students now curious about the big shining boxes that inside there was something interesting.

And then he left the students to it.

In the course of a year students had taught themselves everything from English to molecular biology, all without the guidance of a teacher. Rather, they were driven by their natural curiosity, playing off of each other’s discoveries to go farther and learn more. Embodying what it means to be self-guided, innovative, collaborative and curious learners.

Keeping your curriculum in the 21st century

Clearly, these students given freedom were able to embrace questions of curiosity, motivate themselves and learn without guidance. And while this may be wonderful for learners, this isn’t exactly helpful for teachers. To get to the 21st century skills and inspire motivation, do we have to throw away our syllabus and our books and trust only in our learners to motivate themselves?

Fortunately for those of us who have chosen a career in education, that is not the case. We as educators can take lessons from Mr. Correra and Mr. Mitra and use these as way to inspire interest and engagement in our own classroom while building 21st century skills in our learners. As language teachers it’s a matter of blending the 4Cs more thoughtfully into a student centered classroom where learners can engage in high interest content that is relevant, useful, and promotes innovation.

Take your average prepositions lesson as an example. Even in the best communicative classroom a teacher may still spend some time explaining the rules, setting up the activity and delivering instruction. By applying the 4Cs we can turn this lesson a bit more on its head, making a typical ELL grammar lesson into something magical.

Collaborate: Start off by handing out magazines or picture books. Have the students collaborate together to choose a picture.

Communication, Critical thinking, and Creativity: Ask your students to work together to create to ways to give directions. One set of directions for a student who is blind. Another set of directions for a student who is deaf. Encourage students to think outside the box and think about ways to give the directions using a computer, a mobile phone, a television, or a YouTube video. While there may be some L1 use in the classroom the goal is for the final product to be in English. Stand back and watch your learners go.

Another way to engage with 21st century skills using a typical ELL lesson: the “What’s your favorite food lesson?” At some point, we have all experienced it.

Communication: Once finished have learners use the information to create a pie or bar graph to communicate the results and determine which meals are the favorite.

Critical thinking: Have the students compare their answers with answers from others groups. How many differences are there in the reporting? Is the information consistent with the same foods or does it change drastically? Have students compare their results with other teams. Then ask the groups to create a short writing or spoken piece to explain how their results differed from other students.

Creativity: Using the information collected from the class, and after analysing data from other students, have groups work together to create an advertising campaign that will make the foods that students liked least into foods students may like more. For example, if the survey said that most students did not like kim-chi-chigae for breakfast, the group would need to work together to create an advertising campaign to make kim-chi-chigae seem like a tasty choice for breakfast. To do this student should consider what makes certain foods more popular in the class. Of course this may require further follow up interviewing to find out why students like one thing and not another, this information can then be used in the campaign. This lesson may play out over a few days but in the end, everyone involved will have gotten a lot more out of the lesson than perhaps they had anticipated going in.

Both of these examples represent the use of 21st skills in the ELL classroom. Each lesson also embeds, in one way or another, important STEM skills. In the preposition lesson the students may use engineering and technology to find a better way to give directions. In our favorite foods lesson, students are engaging with science (and a bit of sociology) and mathematics. All together it becomes a rounded classroom experience where teachers have an active role as facilitator and students become inspired, self-guided learners-who still manage to work inside of the confines of the curriculum.

In the end, 21st century skills, and using them in the classroom, is not really about teaching at all. These skills, and truly the skills that will spell success for our learners in the future, are going to be how capable they are as independent and curious individuals. Our real challenge as educators is to model a desire to embrace the known, the unknown, and the just plain unknowable. As Alwin Toffler, writer and futurist, put it: “The illiterate of the 21st century will not be those who cannot read and write, but those who cannot learn, unlearn, and relearn.”

This article was first published on the KOTESOL Online Journal. Sara Davila is a teacher and educator who has spent more than a decade immersed in communicative language pedagogy and outlandish learner centered teaching. She is currently informing the next generation of curriculum as a Learning Expert with Pearson English. Her personal contributions to the field can be found at www.saradavila.com 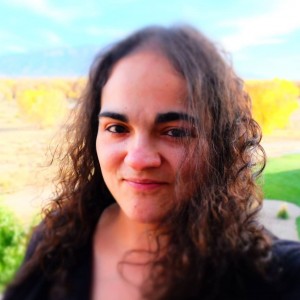 Sara Davila is teacher, materials writer, researcher, and teacher trainer who has worked in a variety of contexts. She is a Learning Expert at Pearson Education, a World Learning SIT/TESOL trainer, and an English Language Specialist at the US Dept. of State, and she continues to find time to post free materials on her website saradavila.com.

What our Wednesday Wisdom posts can teach you
Previous

Take our synonym quiz today!
Next