What is it about music that helps boost your English skills, confidence and pronunciation? Pearson English recently researched how popular music and culture inspire English learning, citing bands like The Beatles and One Direction as two of the best for helping you learn. Common expressions,... 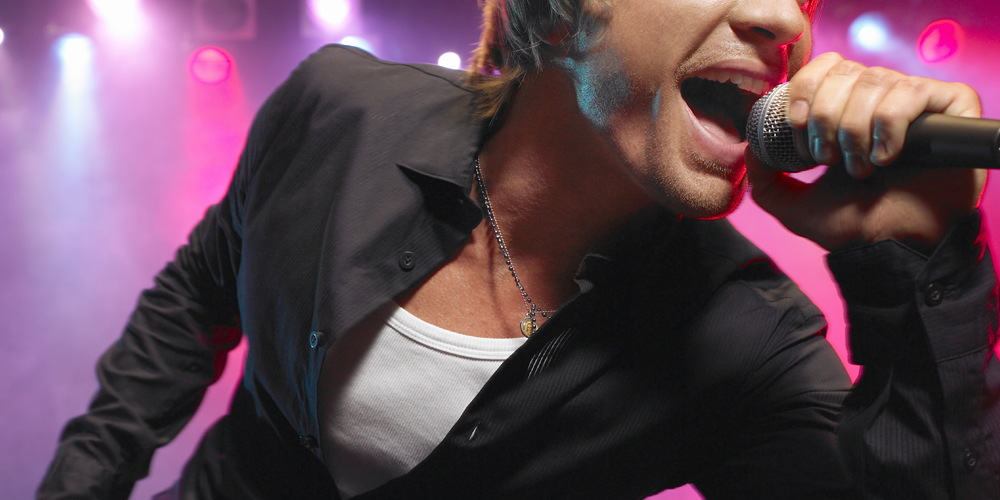 What is it about music that helps boost your English skills, confidence and pronunciation? Pearson English recently researched how popular music and culture inspire English learning, citing bands like The Beatles and One Direction as two of the best for helping you learn. Common expressions, everyday language, descriptive words and metaphors are all part of the English language and present in almost all song lyrics. A song can provide an emotional connection between the music and the listener, providing a learner with new ways to express how they feel. Music and rhythm have also been shown to benefit memorisation, which is a key component of learning.

1. The Beatles – Blackbird
As our research reveals, The Beatles are the best band to help you learn English (48%). There are many Beatles songs with catchy melodies and simple lyrics, but Blackbird captures the Fab Four at their most poetic:

Find out how a teacher used the music of The Beatles to give French students a taste of British culture to motivate students to learn English.

2. The Cure – Friday I’m In Love
This song is a great way to help learn the days of the week (that may be obvious). Our research also told us that the word love is the favourite English word, so this one is for all the romantics out there.

3. Ed Sheeran – Thinking Out Loud
Another one for the lovers, Ed’s heartfelt lyrics are huge in the mainstream pop charts. Here, he tells the sweet story of long time love in this ballad and he’s becoming one of the world’s most sought-after songwriters.

4. The Smiths – How Soon Is Now?
This classic from Morrissey and co was voted runner-up in VH1’s Top Lyrics poll, for the lyrics: So you go and you stand on your own, and you leave on your own, and you go home and you cry and you want to die’ but it’s actually the opening lines of the song that are the most intriguing. Firstly, they’re adapted from George Eliot’s novel Middlemarch and, secondly, include some rather clever double meanings – namely ‘son’ (sun) and ‘heir’ (air).

5. Neil Young – Heart of Gold
This was Neil Young’s only number one hit single from 1972’s Harvest album. He uses simple lyrics and melodies to tell his story of searching for true love.

6. U2 – City of Blinding Lights
Our research told us that U2 is the second best band to help you learn English and frontman Bono is the second best male artist to help you learn (edged out by Justin Timberlake). The chorus was inspired by a moment during a performance in New York City, when Bono saw the audience lit up and shouted, “Oh, you look so beautiful tonight!”

7. The Police – Every Breath You Take
These lyrics are a good use of repetition and rhyme, which is great for helping memorisation. Most people consider this a love song, but that’s a common mistake. In 1983, Sting was interviewed for New Musical Express and explained: “I think it’s a nasty little song, really rather evil. It’s about jealousy and surveillance and ownership.”

8. Bob Dylan – Mr Tambourine Man
Dylan’s whimsical, poetic lyrics might be difficult for an English language learner to interpret, but that doesn’t mean they’re not a pleasure to listen and sing along to.

9. Madness – Our House
This song takes you through the daily goings-on in a typical household. With lines such as Father gets up late for work/Mother has to iron his shirt/Then she sends the kids to school – it’s quite clearly a story that most people can connect with. This is a great song for understanding the concept of nostalgia!

10. Otis Reading – (Sittin’ on) The Dock of the Bay
Sadly, Otis Redding lost his life in a plane crash shortly after this song was recorded, and it was released after his death. His lyrics are quite reflective, and provoke feelings of both contentment and sadness. You can really imagine yourself sitting on the dock with his simple yet descriptive words.

11. Leonard Cohen – Everybody Knows
No list of standout turns of phrase would be complete without Leonard Cohen, a man whose song writing process is so painstaking he’ll often spend years on the same song. When quizzed on his process, Cohen once said it often took so long because, “After a while, if you stick with the song long enough it will yield.” It’s interesting to note then that, even for a master of the English language, the words don’t always come easily. Everybody Knows remains a firm favourite among fans, with the majority of lines starting with the words ‘Everybody knows…’ It’s a lengthy song, but for the sheer beauty of its words and phrasing, the opening lines are a highlight:

What’s it like to teach English in… France?
Previous

Award wins for Pearson English
Next